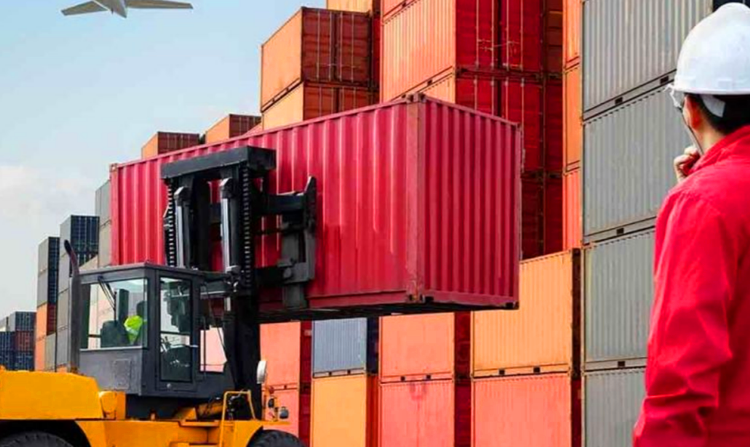 The Taliban’s takeover of Afghanistan will impact bilateral trade relations with India, said Praveen Khandelwal, secretary general of the Confederation of All India Traders (CAIT).

Afghan exports to India include dried raisins, walnuts, almonds, figs, pine nuts, pistachios, dried apricot and fresh fruits such as apricot, cherry, watermelon, and a few medicinal herbs. On the other hand, India’s exports to Afghanistan include tea, coffee, pepper and cotton, toys, footwear and various other consumable items, according to BC Bhartia, CAIT national president.

The top CAIT representatives said prices of some commodities imported from Afghanistan may go up in the Indian markets due to uncertainty over bilateral relations and trade. In fact, import and export shipments have also been stranded in the wake of the Taliban takeover.

The CAIT representatives advised domestic exporters to remain alert and keep an eye on the developments.

They noted that huge amount of payments are likely to be blocked, putting traders in a vulnerable situation.

The government must recognise the situation and help the traders in the event of facing a financial crisis, said CAIT’s top members. They stated there would be a complete standstill in trade with Afghanistan for a certain period as the situation could worsen in the war-torn country.

“It is a landlocked country and the air route is the main medium of exports and that has been disrupted. Trade will resume only after the uncertainty eases. Private players will have to deal through third countries to export to Afghanistan, but it all depends on how the situation evolves,” CAIT said.