UK exports to EU down 18% as Brexit bites: EU data 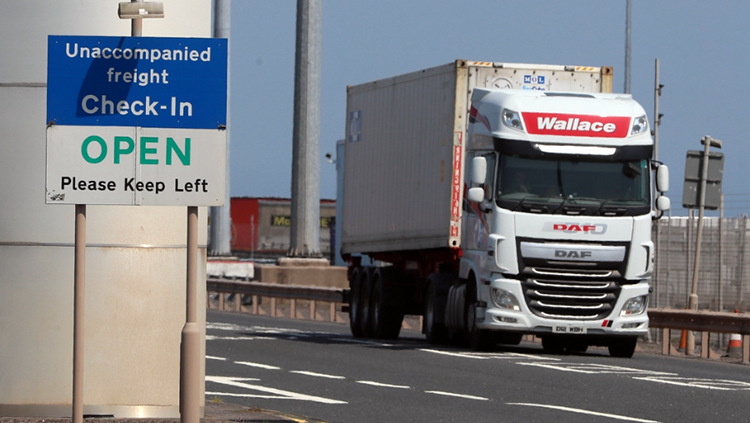 Imports into the European Union from ex-member Britain fell by 18 percent in the first six months of this year, EU data showed on Friday, as post-Brexit trade relations took hold.

The figures from the EU's Eurostat agency differed from those put out a day earlier by Britain's Office for National Statistics, which asserted that exports "were above" pre-Brexit levels.

The EU and British statistics agencies use different methodologies to count cross-border movements, which explains the very different figures.

According to Eurostat, imports into the EU from Britain plummeted by 18.2 percent between January and June this year, compared with the same six-month period last year and based on the value of the goods.

It was the only fall in imports registered in the table of the top 10 trading partners with the EU, in which Britain ranked third.

All the others – China, the United States, Switzerland, Russia, Turkey, Japan, Norway, South Korea and India – increased exports to the EU.

EU exports to all 10 trading partners showed increases for the same period.

EU exports to Britain rose by 5.5 percent, increasing the trade balance with that country to 69.6 billion euros ($81.8 billion), up from 47.8 billion euros in the first six months of last year.

Overall, Eurostat figures showed EU exports in June this year were up 22.3 percent at 188.3 billion euros compared with June 2020. Imports into the EU from the rest of the world rose by 29.6 percent to 173.5 billion euros.