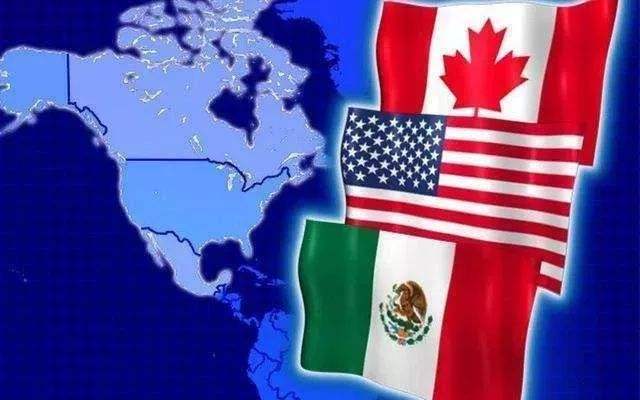 WASHINGTON - The US House of Representatives on Thursday approved the revised version of the US-Mexico-Canada trade agreement after months of negotiation with the administration over issues including labor and environmental enforcement.

The House passed the agreement in a 385-41 bipartisan vote, sending the replacement of the 25-year-old North American Free Trade Agreement (NAFTA) to the Senate for consideration in early next year. Thirty-eight Democrats, two Republicans and one independent voted against the measure.

In a statement, US Trade Representative Robert Lighthizer said the USMCA will create tens of thousands of new jobs -- many importantly in manufacturing -- and increase export opportunities for American farmers, ranchers and businesses, noting that it represents the "gold standard" in US trade policy and will be the "template" for US trade agreements going forward.

AFL-CIO, the largest labor federation in the United States, said on Twitter that "we are thankful" to House Speaker Nancy Pelosi and her allies on the USMCA working group, who pushed to "remedy numerous shortcomings" contained in the original USMCA text.

Pelosi, in her remarks before House lawmakers Thursday, said the revised agreement was "light years" ahead of what the Trump administration negotiated with Canada and Mexico.

The bipartisan vote came just one day after the Democrat-led chamber voted largely along party lines to impeach President Donald Trump for abuse of power and obstruction of Congress, making him the third president in the US history to be impeached.

While the Trump administration has touted the USMCA as pro-growth, a new analysis published by the Peterson Institute for International Economics (PIIE) on Tuesday showed that the deal is "a net negative" for all three economies.

The USMCA modernizes trading rules and strengthens enforcement of labor and environmental rights, but its restrictions on auto trade and investment and on auto production "will hurt US industry," said PIIE trade economists Mary Lovely and Jeffrey Schott, authors of the analysis.

"The Trump administration's stated goal was to ensure that more of the vehicles will be produced in North America. But the outcome will be just the opposite," the economists said.