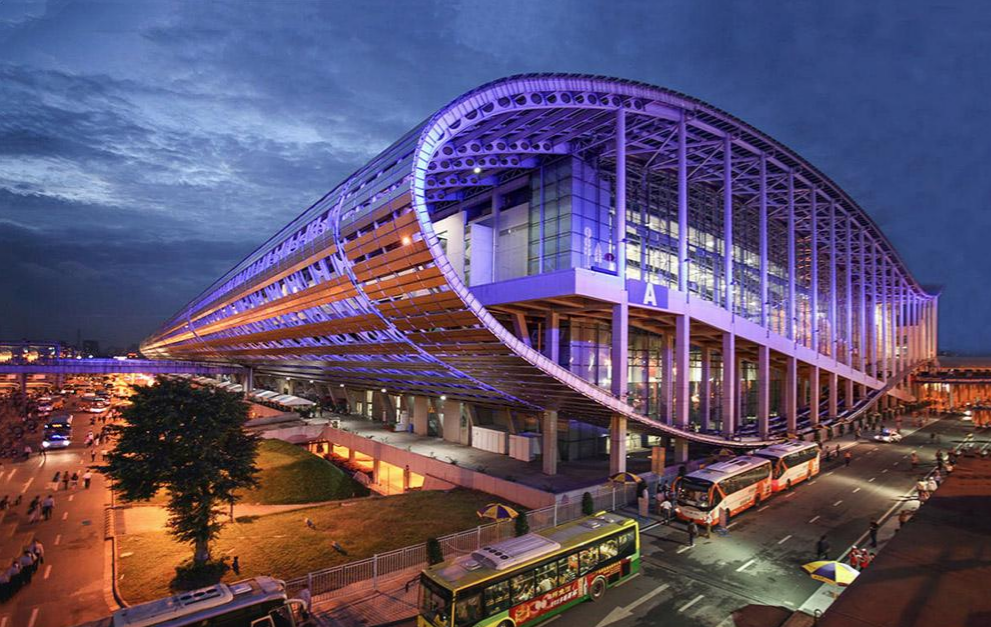 China will hold the 129th session of the China Import and Export Fair, also known as the Canton Fair, online between April 15 and 24, the Ministry of Commerce (MOFCOM) said Wednesday.

This is the third online session of the fair, following two successful ones last June and October.

Continuing to hold the sessions online will consolidate the gains in the containment of the COVID-19 pandemic, as well as social and economic development, the MOFCOM said.

The fair will further play its role as a platform for all-round opening-up and help maintain the smooth operation of the industrial and supply chains of foreign trade, the Ministry added.

China has just eradicated absolute poverty and transitioned to rural revitalization. The fair will designate a special zone for companies from the once-impoverished areas to introduce their products to international traders, the MOFCOM said.

First launched in 1957, the Canton Fair has been taken as an important barometer of China's foreign trade. Last session attracted around 26,000 domestic and overseas enterprises, with more than 2.47 million products. 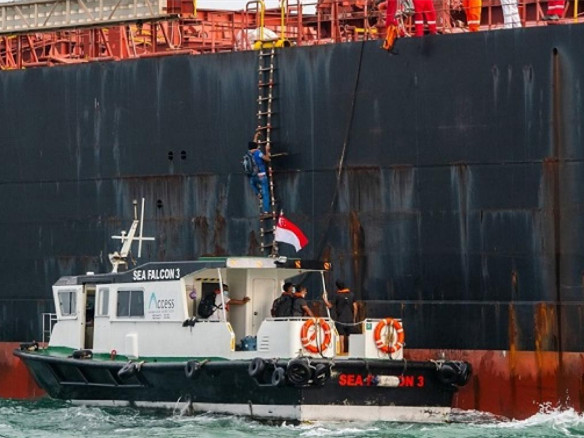 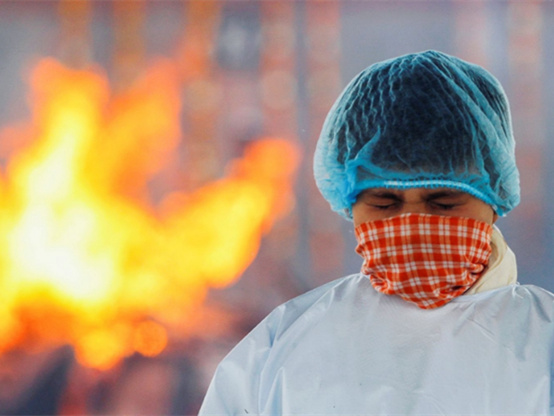 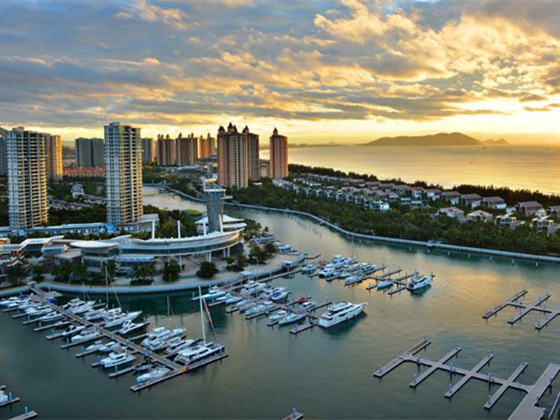 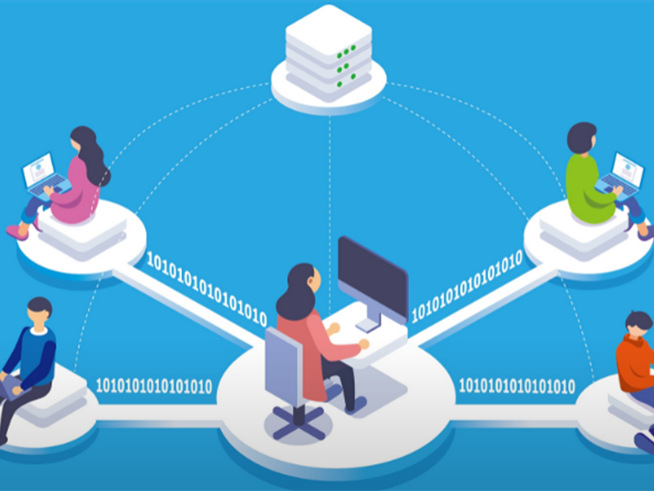 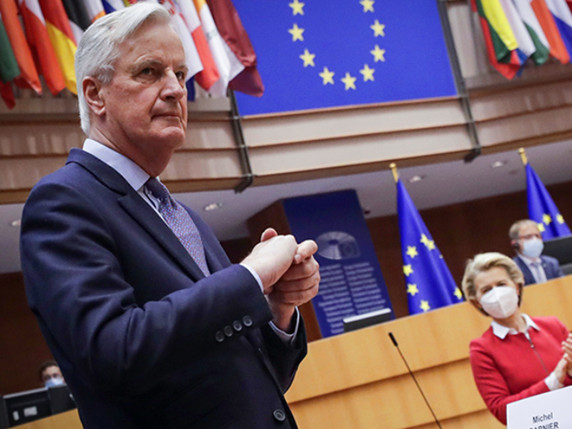