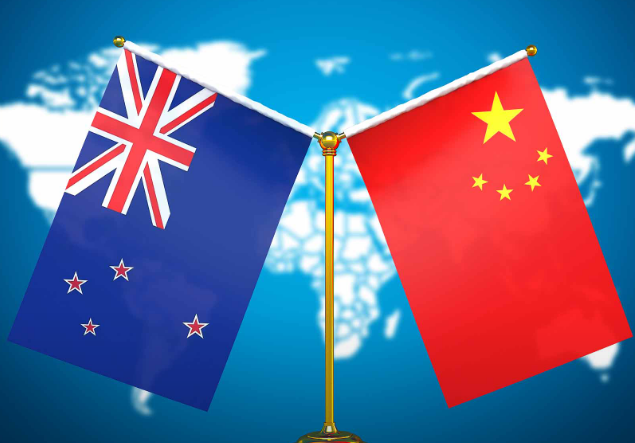 New Zealand has said it will relax its rules on Chinese investment, promising China will be able to enjoy many of the same investment review rules as members of the Comprehensive and Progressive Agreement for Trans-Pacific Partnership (CPTPP).

China and New Zealand have agreed to upgrade their free trade agreement after the two signed the Regional Comprehensive Economic Partnership (RCEP) with 13 other countries last November. The move was finalized during a meeting between Chinese Commerce Minister Wang Wentao and his New Zealand counterpart Damien O'Connor on Tuesday in Beijing.

The two sides agreed to open their markets for more goods, speeding up customs processes and introducing new rules for trade.

"The signing of the upgrade protocol is a concrete action for China to practice multilateralism and dedicate itself to building an open world economy. Implementing the strategy is an important measure to promote the free trade area," said Wang.

China will further open up to New Zealand its sectors including aviation, education, finance, pension, transportation and trade in services, according to the agreement.

"The free trade zone upgrade is a welcome move. It helps to deep economic and people-to-people connections between our two countries, while playing a key role in our recovery from COVID-19," noted O'Connor.

"This is one of the highlights of the document: New Zealand has confirmed China will enjoy the same rules in the investment review as CPTPP members," added Yang Zhengwei, deputy director of Department of International Trade and Economic Affairs of Chinese Commerce Ministry.

The RCEP agreement was signed by the 10 member countries of ASEAN, as well as China, Japan, South Korea, Australia and New Zealand. It aims to promote trade and cooperation among its member countries, and is the world's biggest free trade bloc.

The 15 members of RCEP account for around 30 percent of the global population, global gross domestic product, and global trade. "This time we have reached agreements of cooperation on the environment, and in competition policies. And some of them go beyond RCEP," said Yang. 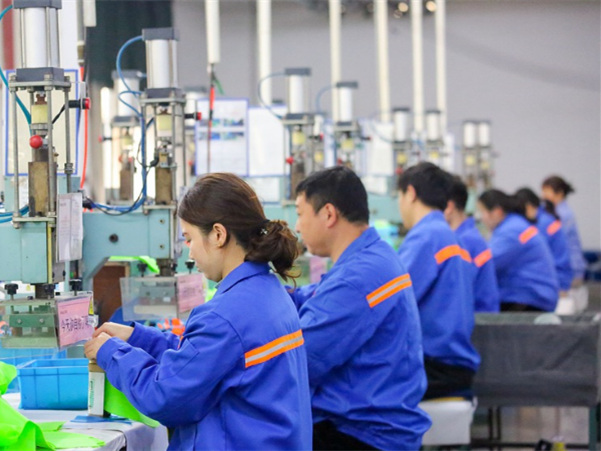