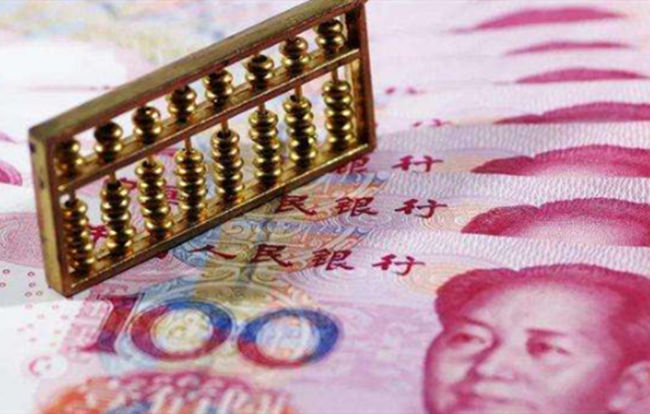 Reuters had forecast July factory activity to ease to 50.7. A PMI above 50 indicates expansion, while one below 50 indicates contraction.

The production index expanded 0.1 percentage point to 54.0 in July, the fifth consecutive month above the threshold, indicating that factory production has continued to increase month-on-month, data from the National Bureau of Statistics (NBS) showed.

The new order index hit 51.7, an increase of 0.3 percentage points from June, rebounding for three consecutive months as manufacturing demand has gradually picked up.

The non-manufacturing PMI expanded at a slower pace, suggesting consumer confidence was recovering from the coronavirus. The index dropped by 0.2 percentage points from the previous month to 54.2, but still landed in the expansion territory.

The July composite PMI, which includes both manufacturing and services activity, narrowed to 54.1 from June's 54.2, suggesting continued recovery momentum in the overall production and operation of Chinese enterprises. 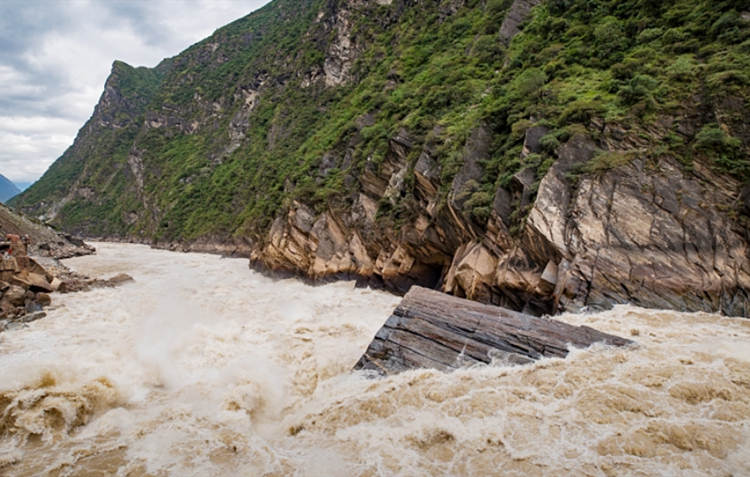 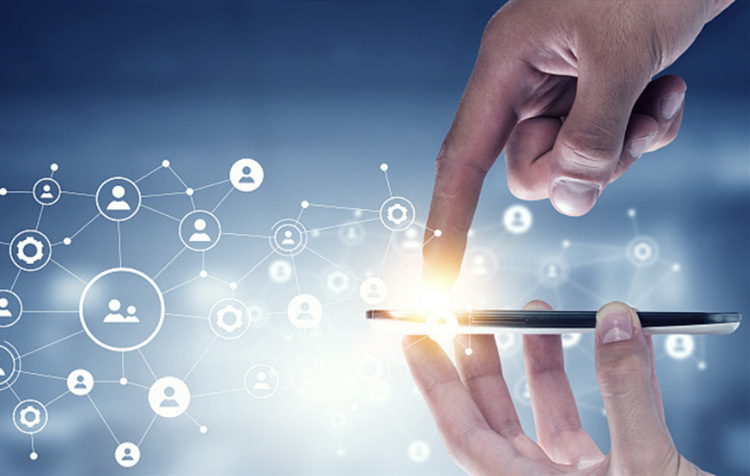 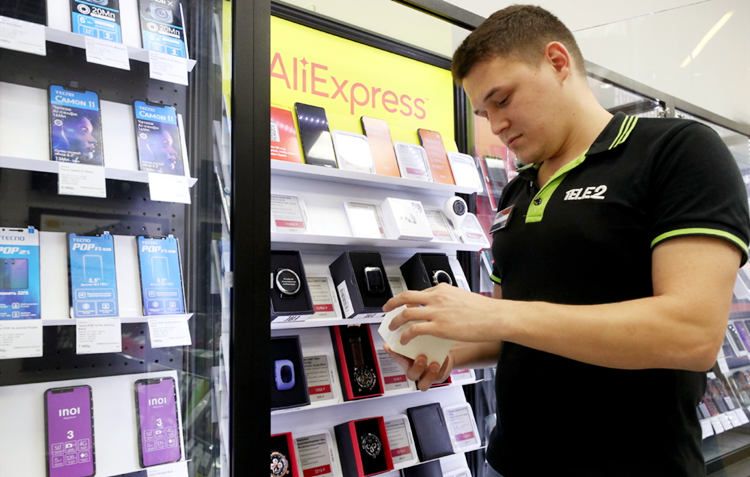 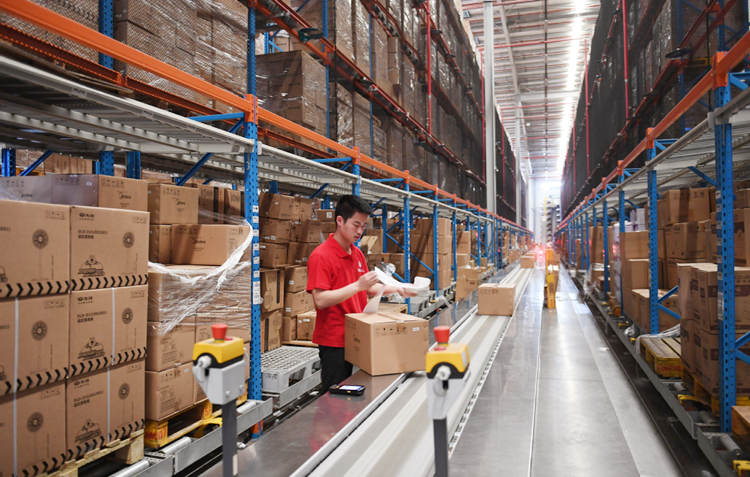