Tariffs should be cut proportionately if China and the United States reach a phase-one deal, the Ministry of Commerce said on Thursday.

The remark came as a Dec 15 deadline looms, when the US is scheduled to implement another round of tariff increases on Chinese imports if an agreement isn't struck. 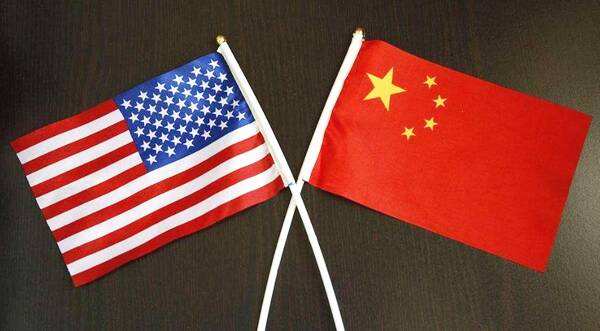 Gao Feng, a ministry spokesman, reiterated that tariffs should be rolled back proportionately if the two sides sign the preliminary accord outlined in early October. Both economic and trade teams are in close contact, Gao said at the news conference, without elaborating.

Also on Thursday, Foreign Ministry spokeswoman Hua Chunying said a trade war will ultimately damage the interests of the people of the US.

To reach a mutually beneficial deal on the basis of equality and mutual respect is in line with the interests of the people of both countries, Hua said. It also meets the expectations of the international community, she added.

Many experts are pinning forecasts for a global economic recovery on a truce between the world's two largest economies.

Yang Weiyong, an associate professor of economics at the University of International Business and Economics, said the global economy has been slowing due to trade protectionism.

"Tariffs can only drag down the economies of both China and the US. The two sides need to come to a resolution as soon as possible so as to cushion the trade war's impact on the global economy," he said.

Lyu Xiang, a researcher at the Chinese Academy of Social Sciences' Institute of American Studies, said China-US trade tensions may weigh on China's economy in the short and medium term while adding pressure on employment in coastal cities that rely more on exports.

Several times this year, the Commerce Ministry said the list of "unreliable entities" — a blacklist of foreign parties that harm the legitimate interests of Chinese companies — is being compiled.

The list will comprise entities that do not comply with market rules, violate contracts or inhibit supplies to Chinese firms for noncommercial reasons.