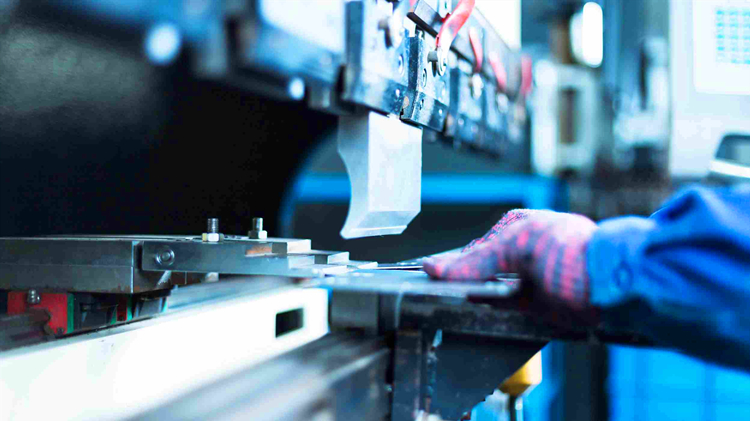 Companies from every walk of life in China have gradually resumed work and production amid the rigorous prevention and control of the new virus outbreak.

Besides the Hong Kong-Zhuhai-Macao Bridge, the Shenzhen-Zhongshan Passage is another major transportation infrastructure project of the Guangdong-Hong Kong-Macao Greater Bay Area. Twenty-four kilometers in length, the project is scheduled to open to traffic in 2024.

"The verification of safety conditions on the production has been carried out, and the resumption is proceeding in an orderly manner," said Wang Qitong, head of the project's management center.

More than 2,800 workers had returned to the construction site by Wednesday, said Wang, noting that another 6,200 people are expected to return to work in the coming days.

He said strict measures have also been taken to guarantee virus prevention and control, including wearing masks, body temperature checks, registration and controls on the entry and exit of visitors to the construction site.

The electronic certificate was the first food production license issued to a catering firm in Beijing after the epidemic outbreak in January.

The license was granted after Xibei submitted an application to the administration outlining its plan to turn its central kitchen into a food production workshop, making ready-to-cook food and takeout dishes to cater to consumer demand during the epidemic, which has helped reduce cross-infections.

The administration has supervised the transformation of the kitchen and prepared guidelines for quality manuals.

The administration said it would continue to supervise, inspect and assist food production enterprises that resume work and production. It will also increase the frequency of product sampling and monitoring, it said. Companies stand to lose their licenses and be blacklisted if they fail to adhere to the measures.

After Brilliance Auto and its affiliates restarted production on February 10, 100 vehicles were on the production line on Monday for sale; distributors were also organized to launch online sales.

As of February 19, Brilliance Auto, as well as its 18 major subsidiaries, including BMW Brilliance, have all resumed work.

The company has also released safety guidelines and prepared masks, disinfection tools, thermometers and other materials. Meanwhile, food is delivered to each worker to avoid cross-infection when they gather in the canteen for lunch or dinner.

According to an official from the National Development and Reform Commission on Wednesday, over half of industrial enterprises above designated size in some developed provinces and municipalities, such as South China's Guangdong and East China's Jiangsu provinces, and Shanghai have restarted production.