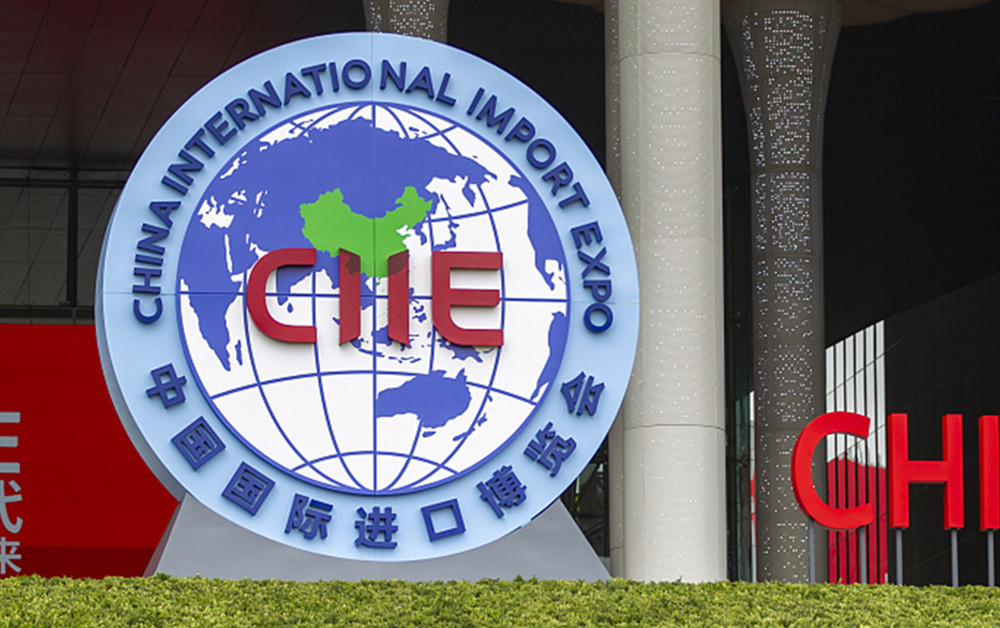 A delegation from the Houston area that attended a recent import expo in China came away highly impressed and with new perceptions about the country.

For Robert Worley, executive director of Sealy Economic Developing Corp, his participation in the China International Import Expo (CIIE) in Shanghai last month has yielded fruitful results for his city's business and changed his view of China from negative to positive, he said.

Organized by the Greater Houston Partnership (GHP) with support from the Asian Chamber of Commerce, more than 20 business executives and government officials from the Houston area attended CIIE, said Jensen Shen, director for Asia, Australia and Oceania at GHP, at a debriefing meeting Monday.

The Houston delegation visited nine large Chinese investment "prospects" that GHP has been working with, including YaNeng Biotech, Alibaba and China's Socking Center.

The delegation also held "Invest in Houston" seminars in Shanghai, Zhuji, Hangzhou and Shenzhen and signed six memorandums of understanding (MOU) with various Chinese companies and business organizations to promote trade and investment, according to Shen.

"They are not just MOUs of intent. Most of them are about real deals in the process of being negotiated. For example, SCIA (the Shenzhen Court of International Arbitration) is entertaining the idea of opening a Houston office to help American companies to solve business disputes with Chinese companies right here in the US," Shen said.

In addition, a few visits within the next few months also have been scheduled to further discuss potential projects.

The members from Sealy, a city west of downtown Houston, said their first trip to China was very impressive.

"I thought it would be a kind of fun trip; I never imagined it would as successful as it was. We have already started to work with one company we made a direct connection with in China.

"This company wants to buy pork from Texas and export to China. We put that connection together, and the Texas Department of Agriculture right now is searching for [sources of] pork," said Worley.

In addition, Sealy has set up a site visit in February next year by a Chinese steel company, with another from a textile company pending. Other similar inquiries are in the works.

The Sealy Independent School District and Hailiang will partner in education and have agreed in principle to invite 15-20 high school graduates from Sealy to visit Zhuji to study Hailiang business.

In return, Hailiang will choose 20 Chinese students to study Sealy. There is also talk of forging a sister city relationship between Zhuji and Sealy, and Sealy representatives will visit China again in late May 2020, Worley said.

"Our impression of China went from negative to positive," exclaimed Worley, who had never visited China prior to this trip. "[In the past] the things I read about China, some of them are OK, some of them are not. The bottom line was that I didn't have very good feelings about China.

"I have told more than 100 people since I got back when being asked 'What's your impression of China? I said, it soared! We are very impressed with China.

"I am going to write a letter to President Trump to tell him that," he said. "I am going to tell him the attitude of Chinese people, how much they just want to do business with the US and it has nothing to do with politics whatsoever. It's just good business."