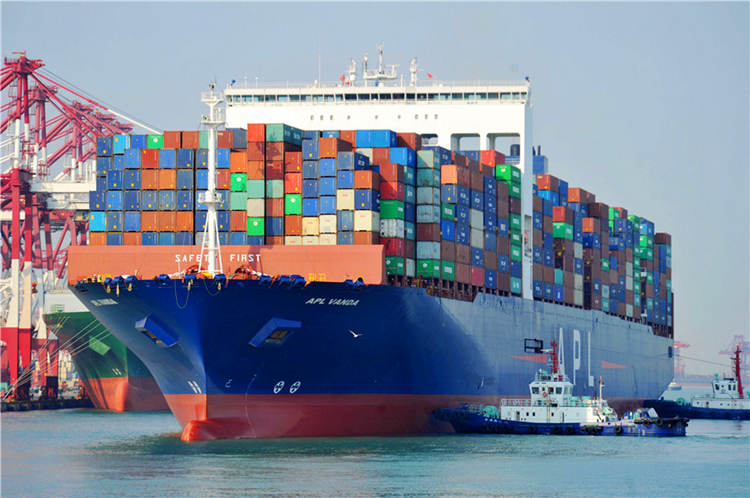 The country has taken a number of measures to stabilize domestic trade and solve the issues faced by foreign-funded enterprises, said Gao Feng, the ministry's spokesman.

Governments at both central and local levels have introduced policies to support exporters with adequate prevention and control materials to resume production, he said.

The official stressed that it is unnecessary to take intervention measures in global trade at present, as China has taken practical measures to minimize the impact caused by the epidemic outbreak. The country has the confidence and ability to win the battle against the epidemic.

The World Health Organization also spoke highly of China's efforts and stressed that restricting trade flow is not recommended.

Since the 21st China-EU Summit in 2019 has agreed to finalize the China-EU investment treaty by 2020, Gao said both sides will follow the instructions given by their leaders to complete the negotiations within this year.

They will maintain the good momentum of the negotiations and proceed in the same direction on the issue of differences, so as to reach an early agreement that will benefit the businesses and people of the two sides as soon as possible, he said.

The European Union will allocate 10 million euros ($10.95 million) for the new virus research and provide 12 metric tons of supplies to China as part of an emergency response to help China's fight against the epidemic, according to the European Union Chamber of Commerce in China.

Even though foreign trade currently is affected to a certain extent, the key export provinces such as Guangdong, Jiangsu, and Zhejiang have not been severely affected by the epidemic, and the virus does not transmit via goods, said Chen Wenling, chief economist at Beijing-based China Center for International Economic Exchanges.

Based on the current condition, she predicted that the epidemic is expected to be controlled before the end of February, and consumption will resume normally, and even rebound.

More than 1,000 companies have booked exhibition areas for the third China International Import Expo, accounting for more than 50 percent of the exhibition places that have been signed.

The third CIIE will take place in Shanghai from Nov 5 to Nov 10.

The CIIE organizer will prepare noncontact methods, such as phone calls, video calls and emails in response to the new virus epidemic, according to the CIIE bureau.