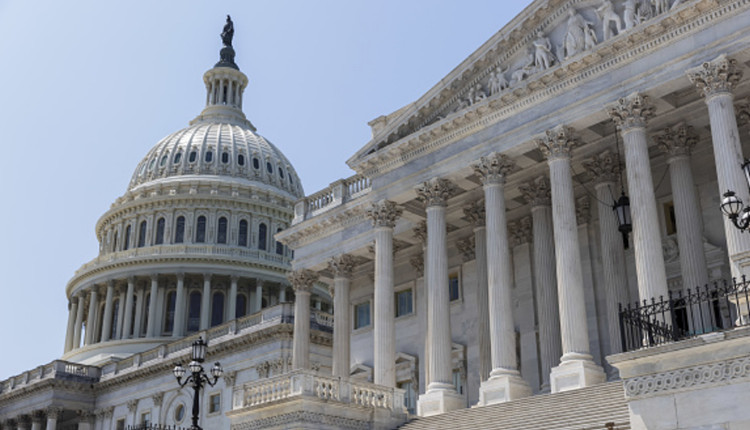 U.S. President Joe Biden's efforts to provide the United States' largest investment in decades in roads, bridges, airports and waterways received a boost on Tuesday after a $1 trillion infrastructure package that is a top priority for him garnered enough votes to pass in the Senate.

Polls show that the drive to improve America's infrastructure, hammered out by a bipartisan group of senators over months of negotiations, is broadly popular with the public.

The bill will next proceed to the House of Representatives, and the spirit of cooperation in Congress that led to its passage may prove short-lived.

Senate Majority Leader Chuck Schumer aims to follow the bill with a budget resolution laying the groundwork for $3.5 trillion to be spent on healthcare, climate change and other Biden priorities that the Democrats will almost certainly have to pass over Republican objections in a maneuver known as "budget reconciliation."

Once the resolution is adopted, the Democrats will begin drafting the reconciliation package for a vote on passage after they return from their summer break in September.

Democratic House Speaker Nancy Pelosi has repeatedly said that her chamber will not take up either bill until she has both in hand, meaning that months of work remain before Tuesday's measure would go to Biden's desk to be signed into law.

The non-partisan Congressional Budget Office (CBO) on Thursday said the infrastructure bill would increase federal budget deficits by $256 billion over 10 years, an assessment rejected by negotiators who said the CBO was undercounting how much revenue it would generate.

After working for two consecutive weekends on the infrastructure bill, an around-the-clock "vote-a-rama" session could be in store for the Senate starting Tuesday afternoon as it starts debate on the larger budget plan.

Senate Minority Leader Mitch McConnell hinted that Republicans would try to use the voting sessions to pick off support from moderate Democrats for what he called a "radical" spending package that would create a permanent welfare state and usher in the largest peacetime tax hike in U.S. history.