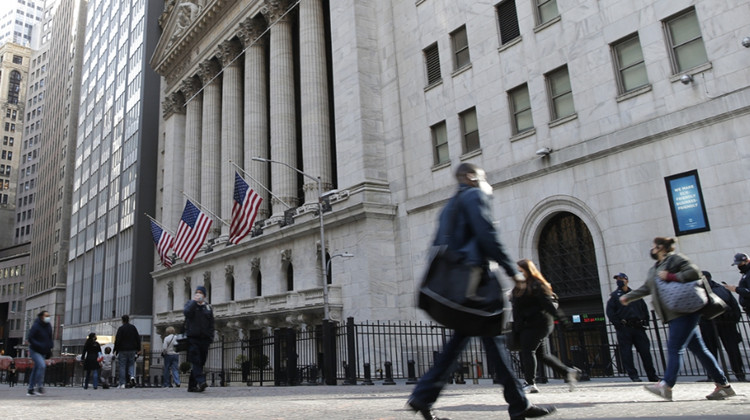 "The regulatory authorities of the two countries should strengthen communication on the supervision of U.S.-listed Chinese stocks and find proper solutions while upholding the spirit of mutual respect and win-win cooperation," the China Security Regulatory Commission (CSRC) said on Sunday.

It added that the two sides should create proper policy expectation and institutional environment for the market.

The U.S. Securities and Exchange Commission (SEC) announced on Friday that it will not allow Chinese companies to raise money in the United States unless they fully explain their legal structure and disclose potential business risks.

The CSRC reiterated its support for firms' choice of listing destinations, adding that companies should be compliant with the laws and regulations where they are operating.

It explained that policies in certain sectors are formulated in such a way to coordinate development and security, while promoting the sustainable and healthy development of market entities.

It pledged to keep close contact with relevant departments and increase transparency and predictability of policy measures.

It also reaffirmed China's determination to further open up financially.

Chinese listings in the United States have reached a record $12.8 billion so far this year, according to Refinitiv data.

Deal flows slowed substantially in July after Chinese regulators banned ride-sharing giant Didi Global from signing up new users just days after its blockbuster IPO. They followed up with crackdowns on education companies.