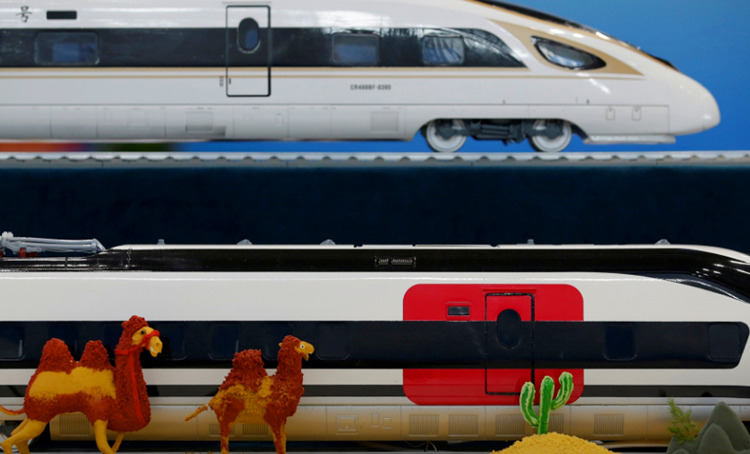 European foreign ministers agreed on Monday to launch a massive infrastructure plan that would develop new links between Europe and the rest of the world.
Called "A Globally Connected Europe," the strategy makes no mention of China, but is widely seen as a response to Beijing's Belt and Road Initiative (BRI).

Since its launch in 2013, some $2.5 trillion has been invested in BRI projects, according to research company Refinitiv. The bulk of that money has gone towards the energy, transport, real estate and metals sectors in 138 countries.

Germany's Foreign Minister Heiko Maas told reporters, the EU "must make concrete offers," not only to countries in Europe but also in Africa and Latin America that need the input. He added: "We should coordinate these closely with the U.S."

The EU has already struck partnerships with Japan and India on transport, energy and digital links to Asia. This new strategy would move beyond the 2018 EU-Asia connectivity strategy and focus attention on Africa and South America as well.

The European Commission and High Representative have been tasked with identifying "high-impact and visible projects" and to present a list by spring 2022. Options could include things like deep-sea digital cables, infrastructure connections to Africa and financing renewable energy projects in climate-vulnerable places like the Maldives.

No price tag has been added to the project, but it calls for the private sector to be mobilized to help fund and implement the projects.