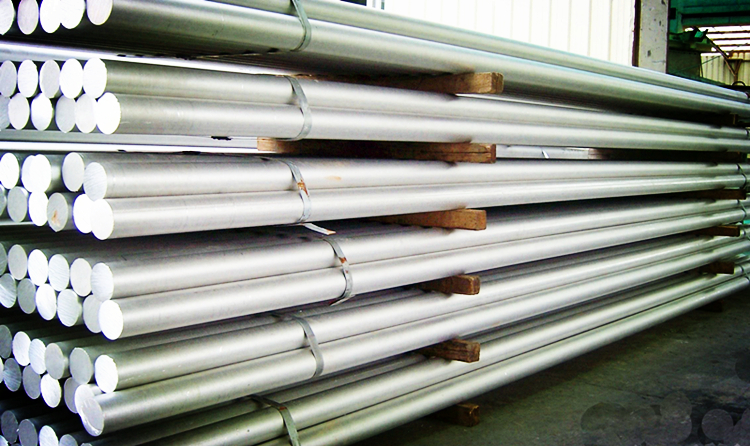 Aluminium Association of India has appealed to the government to increase import duties on aluminium products to curb imports in the interest for both primary and downstream players.

In a letter to the principal secretary to the PM, the AAI said its communication was in response to what it termed as “misleading and short-sighted advertorial campaign by (Aluminium Secondary Manufacturers Association -ASMA) against the Primary Indian Aluminium Industry.”

ASMA had urged government to reduce import duty on primary aluminium to 2.5%, remove duty on scrap, increase duty on downstream products to 20% from 7.5% and remove aluminium from all FTAs to protect the domestic industry from cheap imports. In its letter, AAI contested the allegations levelled against it and the domestic aluminium industry with a point-by-point response.

AAI, which claimed to be “the legitimate voice of the industry” comprising primary producers, downstream manufacturers, equipment & product manufacturers and end-users with over 160 members, said while “global aluminium demand is being driven by India and China, Indian aluminium production is in line with country’s demand and capacity utilization in FY-19 was 89% with production of 3695 kt.”

“Currently 60% of country’s aluminium demand is being met through imports,” AAI said adding, India has become a dumping ground of aluminium & scrap due to global trade war as US imposed 10% import duty on aluminium and China imposed 25% duty on US scrap resulting diversion of global scrap supply chain towards India,” AAI said.