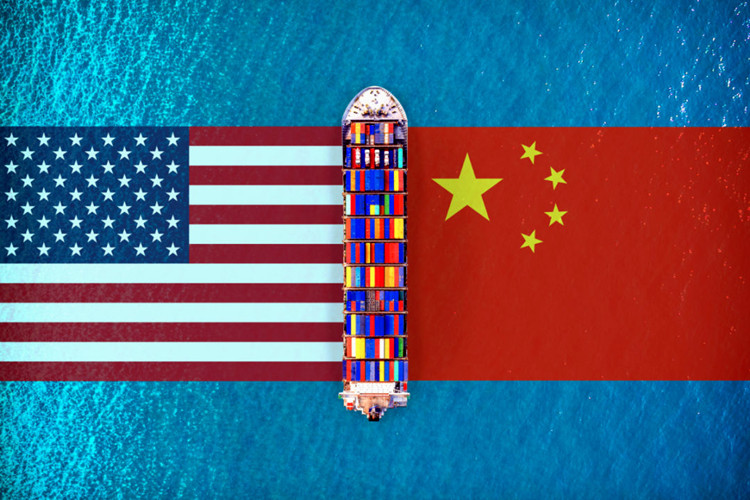 President of the U.S.-China Business Council Craig Allen said Thursday that if the United States continues the movement on tariffs toward China, it will pay with its employment and competitiveness.

Allen made the statement in an interview with Politico on U.S.-China relations.

"U.S. exports to China consistently support around one million American jobs. The trade war of the last three years has given us a small window into a future in which the United States and China deliberately erode their commercial relations, and the emerging picture is not pretty," according to Allen.

"At its peak, the trade war cost the United States about 245,000 jobs and $108 billion in lost GDP, according to a study by Oxford Economics. Keep in mind that this was before COVID-19 drove millions of Americans to file for unemployment."

Allen believes states and municipalities across the U.S. have been hit by the trade war as close-knit local trade relations with China are missing in the larger policy debate.

A 2019 Business Roundtable study notes as many as one-fifth of California's jobs depend on international trade, and nearly 146,000 jobs are supported by exports to China.

A lumber exporter based in Michigan complained that the 25-percent tariff has almost killed the industry: "Dozens of mills have closed throughout the country, with the loss of thousands of good jobs. Soybean and corn farmers in the Midwest got bailed out; we got nothing. Nobody seems to pay attention."

Two years ago, Chinese buyers snapped up 80 percent of the state's timber, and now the figure has fallen below 10 percent, said Allen.

Although it is difficult to tell whether it is the U.S. or China that has suffered more amid the trade war, Moody's illustrates that U.S. companies bear some 90 percent of the tariffs the country imposed on Chinese goods, Allen noted.

"In 2020, despite pandemic-induced political tension, tariffs and disruptions, exports to China from all 50 states increased by 18 percent … as Chinese retaliatory tariffs on U.S. goods were waived to meet commitments under the Phase One trade agreement," Allen said.

For decades, many American companies have successfully operated in China and invested those profits in research and development back in the United States, thereby creating good-paying jobs, Allen pointed out.

"The path the U.S. is currently on needlessly hinders the trade relationship through ineffective tariffs, heavy-handed export control measures and other restrictions … The United States and China will eventually return to the negotiating table, hopefully soon," he said.