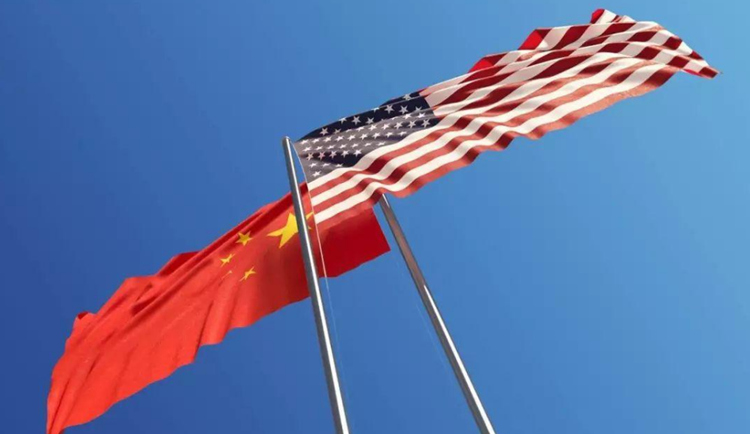 Chinese Vice Premier Liu He, a member of the Political Bureau of the Communist Party of China Central Committee and chief of the Chinese side of the China-U.S. comprehensive economic dialogue, held a phone conversation with U.S. Trade Representative Katherine Tai on Thursday morning.

The two sides held candid, practical and constructive exchanges in the spirit of equality and mutual respect, Xinhua News Agency reported, agreed that developing bilateral trade is very important, exchanged views on each other's concerns and agreed to continue to maintain communication.

Both China and the United States should push for the implementation of the phase-one trade agreement between the two sides, Chinese Ministry of Commerce spokesperson Gao Feng told a news conference on Thursday.

The agreement is good for China, the United States and the whole world, Gao added.