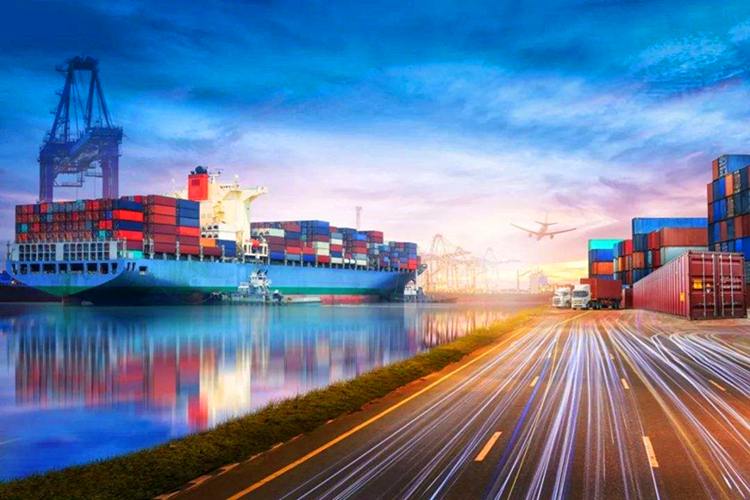 According to the data on China's economic performance last year, the trade war with the United States has not stricken the Chinese economy, which recorded GDP growth of 6.1 percent year-on-year.

Economic growth is cyclical, of which the most important indicator is currency. Changes in the currency supply can often affect consumption, investment and GDP, and mirror changes in an economy and even the global economy. Over the past year, China has adopted a prudent monetary policy, but some international central banks had already lowered their interest rates to zero or below. The effects of the easing of monetary policy were not prominent in 2019 but may emerge in 2020. Besides the monetary policy, fiscal policy is quite important for it can often boost economic growth right after its launch. In 2020, China's fiscal policy is expected to boost its economy. The fiscal policies of other countries will also remain proactive, with emerging economies perhaps launching more proactive policies than developed countries. Therefore, it is unnecessary to be pessimistic about the global economy in 2020 given the driving forces from monetary and fiscal policies. The overall performance of external demand is better than expected for China, for global economic growth and flexible exchange rates can largely ease the brunt of the higher tariffs.

In terms of the much concerned issue of industrial transfer, the shares of exports of Japan and Germany in global exports remained stable after the signing of the Plaza Accord, which depreciated the US dollar in relation to the Japanese and German currencies, suggesting that the comparative advantages of a manufacturing power in relation to exports will not be changed in the short term by higher tariffs. In fact, countries boasting rich natural resources and those strong in manufacturing and exporting high-end products can maintain long-term competitiveness with regard to exports. China has carried out industrial transfer, while the increase of domestic manufacturing costs caused by rising tariffs is smaller than that of Japan during the Japan-US trade war. Meanwhile, China's per capita GDP has reached about $10,000. It no longer relies on foreign direct investment as it did before as it has fostered strong domestic driving forces for its economic growth. The move of transferring industries to other countries can also help reduce costs and expand the market.

The US trade attack has expanded to other countries, with Japan and Germany also having severe trade conflicts with the US. After the signing of the Plaza Accord, the appreciation of the Japanese yen against the US dollar increased significantly, meaning that the costs of all exports denominated in yen rose by more than 100 percent, even over 200 percent. Under the pressure from the US, Japan and Germany were forced to make domestic currency appreciate significantly, but the renminbi has depreciated since 2018.Japan tightened its fiscal policy for about one or two years after the accord was signed and hesitated to increase leverage. It only started to launch proactive fiscal policies after the Japanese economy became quite sluggish, but it proved much harder to boost the economy than before. Therefore, China needs to act decisively to ensure it has efficient domestic drivers for economic growth. Its stable monetary policy, different from other countries, may help in this respect.

At present, the impacts of the Sino-US trade war and global trade tensions on China's economy have not been as great as expected. Facing external shocks, China can refer to previous experience and remain consistent in its policies, which will help it achieve sound growth through countercyclical adjustments.