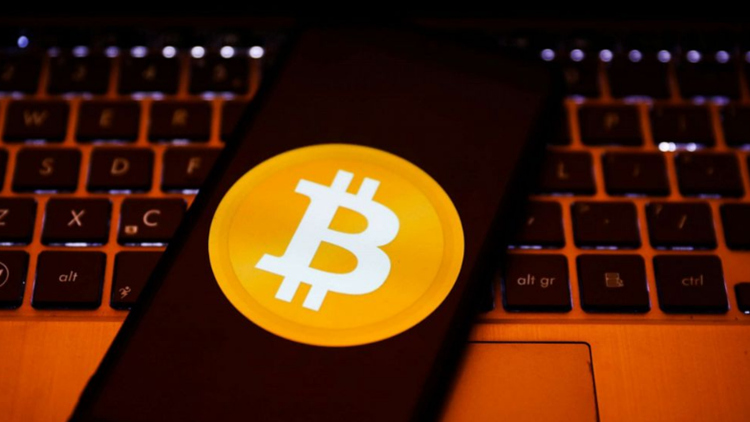 Bitcoin, Ethereum and other major cryptocurrencies plummeted on Wednesday in a selloff linked to fears of a crackdown from regulators in China and ongoing fallout from Tesla's surprise reversal on digital currencies.

Bitcoin shed nearly 30% of its value at one point during Wednesday morning's crypto bloodbath, but clawed back some losses by midday. Bitcoin was trading at approximately $37,854 by 5:30 p.m. ET, about a 12% drop over the past 24 hours, according to CoinDesk data.

Dogecoin, the crypto that started as a joke but gained a large following on social media, was down more than 30% on Wednesday.

Meanwhile, Tesla CEO Elon Musk reversed course on Bitcoin last week, announcing in a tweet that his company would no longer be accepting the cryptocurrency as payment due to its ties to fossil fuels. Musk added that Tesla will not be selling any of the Bitcoin it currently holds, but will use it for transactions "as soon as mining transitions to more sustainable energy."

While the initial sell-off is linked to Musk's tweet last week, an emoji-ridden tweet on Wednesday is also cited as having helped ameliorate some of Wednesday's bloodbath.

Amid the height of the crypto carnage Wednesday morning, Musk shared a tweet that seemed to imply Tesla was going to hold onto rather than sell its stake in Bitcoin -- a message conveyed via emojis depicting a diamond and hands.

"Diamond hands" is internet jargon that emerged from the subreddit r/WallStreetBets (known for its GameStop short squeeze fame) that refers to someone who is willing to hold onto a stock, despite risks or losses, for a long-term goal.

Tesla has invested at least $1.5 billion in Bitcoin, according to a February SEC filing.

Cryptocurrency investments have soared in popularity in recent months, especially among individual investors as platforms such as Robinhood -- and subsequently Venmo and PayPal -- have made the currencies more easily accessible.

Just last month, Coinbase became the first major digital currency platform to go public in the U.S. with a listing on the Nasdaq.