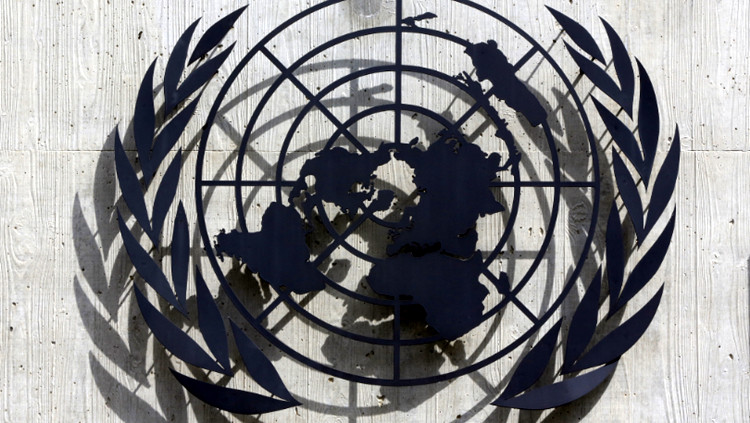 A UN report has revised up the world economic growth as a result of robust rebounds in China and the United States, but warned against fragilities in other economies in the context of COVID-19.

In its mid-year update of its World Economic Situation and Prospects 2021, which was released in January 2021, the UN Department of Economic and Social Affairs (DESA) now predicts the world economy will grow 5.4 percent in 2021 instead of the 4.7 percent forecast in January 2021.

Following a sharp contraction of 3.6 percent in 2020, the world economy will return to positive territory as the world's two largest economies – the United States and China – will register impressive growth, according to the mid-year update, which was released on Tuesday.

While the global growth outlook has improved, surging COVID-19 infections and inadequate vaccination progress in many countries threaten a broad-based recovery of the world economy, warned the report.

With the risks of a prolonged pandemic and insufficient fiscal space to stimulate demand, the world's most vulnerable countries are facing the prospect of a lost decade. The growth outlook in several countries in South Asia, sub-Saharan Africa, and Latin America and the Caribbean, remains fragile and uncertain. For many developing countries, economic output is only projected to return to pre-pandemic levels in 2022 or 2023, according to the report.

"Vaccine inequity between countries and regions is posing a significant risk to an already uneven and fragile global recovery," said UN Chief Economist Elliott Harris in a press release. "Timely and universal access to COVID-19 vaccinations will mean the difference between ending the pandemic promptly and placing the world economy on the trajectory of a resilient recovery, or losing many more years of growth, development and opportunities."

The report also highlighted the disproportionate impact of COVID-19 on women.

These severe and disproportionate impacts on women and girls call for more targeted policies and support measures, not only to accelerate the recovery but also to ensure that the recovery is inclusive and resilient, said the report.