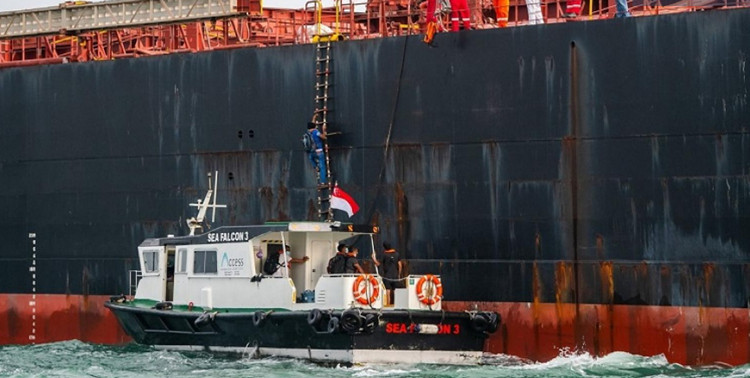 Following an announcement by the Singapore authorities banning travel to Singapore for visitors and long-term pass holders to the Republic who have been in India in the previous 14 days, including transit, the Maritime & Port Authority of Singapore (MPA) said the rules also applied to crew change.

In line with the announcement on travel the MPA said in a circular the following crew change would not be allowed in Singapore:

The new measures are effective from 23-59hrs on 23 April for an unspecified period of time.

The move to ban arrivals from India follows a second Covid wave that has swept India. Some 314,835 new coronavirus cases were reported in the past 24 hours, while deaths rose by 2,104.

A similar halt on crew change was put seafarers with recent travel history to the UK and South Africa in December 2020/January 2021 over Covid-19 variants. However, the India ban will have a far greater impact on the shipping industry which relies heavily on Indian crew, particularly in the officer ranks.

Singapore re-opened as a crew change hub in June last year with strict protocols in place. As of 12 April MPA said that it had facilitated over 120,000 crew changes in Singapore.