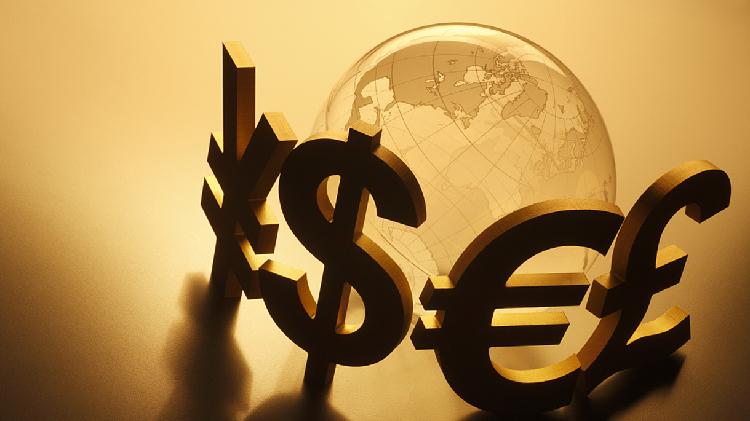 China has conditions to keep the balance of international payments and foreign market, the State Administration of Foreign Exchange (SAFE) said on Friday, responding to market concerns that the U.S. Federal Reserve will end its loose monetary policy early.

The concerns came against the backdrop of a U.S. economy picking up from the COVID-19 pandemic blow and increasing inflation expectations.

In March last year, the Fed reintroduced an ultra-loose monetary policy. The asset scale has so far increased by $3.6 trillion, similar to the expansion scale during the 2008 financial crisis.

Compared to the last round of quantitative ease, the time frame of this round is shorter but with a larger scale, SAFE spokesperson Wang Chunying said during a Friday press conference.

Wang was positive about the stability and resilience of China's foreign exchange market in the face of a potential early U-turn of the Fed policy.

China has not accumulated excessively high foreign debt under this round of loose monetary policy, and market risk mitigation capabilities are constantly improving, she said.

China's foreign debt at the end of last year increased by 14 percent compared to the end of March last year. This increase was mainly due to foreign investors increasing their holdings of domestic bonds, which reflects the result of opening up in the domestic bond market, Wang explained.

The main investors in the domestic bond market are institutions such as overseas central banks and sovereign wealth funds, with investment characterized by long-term asset allocation, which can translate as relatively high investment stability, she added.

In addition, there is a critical point that the renminbi exchange rate becomes more flexible. The one-year historical volatility of the renminbi exchange rate against the U.S. dollar in domestic and foreign markets reached 4.3 percent and 5.1 percent, respectively, both up 0.6 percentage points from the beginning of the year, at a relatively high level in history. This can effectively help to release market pressure and prevent unilateral expectations, Wang added.

"The fundamentals of the domestic economy remain sound, the financial market is opening up steadily, and the maturity of the foreign exchange market continues to improve. These factors are actually a very solid foundation for China to respond to and adapt to external shocks or challenges," she said.