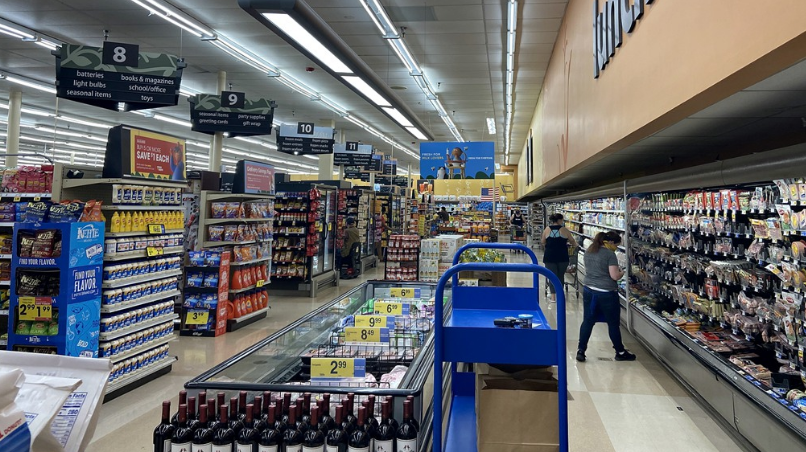 U.S. producer prices increased more than expected in March, resulting in the largest annual gain in nine and a half years and likely marking the start of higher inflation as the economy reopens amid an improved public health environment and massive government aid.

Federal Reserve Chair Jerome Powell on Thursday reiterated that he believed the expected rise in inflation will be transitory and that supply chains will adapt and become more efficient. Most economists agree, citing considerable slack in the labor market.

The producer price index (PPI) for final demand jumped 1 percent last month as costs increased across the board. The PPI rose 0.5 percent in February. In the 12 months through March, the PPI surged 4.2 percent. That was the biggest year-on-year rise since September 2011 and followed a 2.8-percent advance in February.

The year-on-year PPI was boosted as last spring's weak readings dropped out of the calculation. Prices tumbled early in the pandemic amid mandatory closures of nonessential businesses across many states to slow the first wave of COVID-19 cases.

Goods prices soared 1.7 percent, accounting for almost 60 percent of the increase in the PPI last month. That was the biggest increase since December 2009 and followed a 1.4-percent rise in February. Prices for services shot up 0.7 percent after gaining 0.1 percent in February.

The government has provided nearly $6 trillion in relief since the pandemic started in the United States in March 2020, while the Fed has slashed its benchmark overnight interest rate to near zero and is pumping money into the economy through monthly bond purchases.

Powell said on Thursday that while he expected a surge in demand and bottlenecks in the supply chain as the economy reopens, "it seems unlikely that will change the underlying inflation psychology that has taken deep roots over the course of many years."

Employment remains about 8.4 million jobs below its peak in February 2020. Though vacancies have rebounded above their pre-pandemic level, competition for jobs remains stiff, limiting workers' ability to bargain for higher wages.