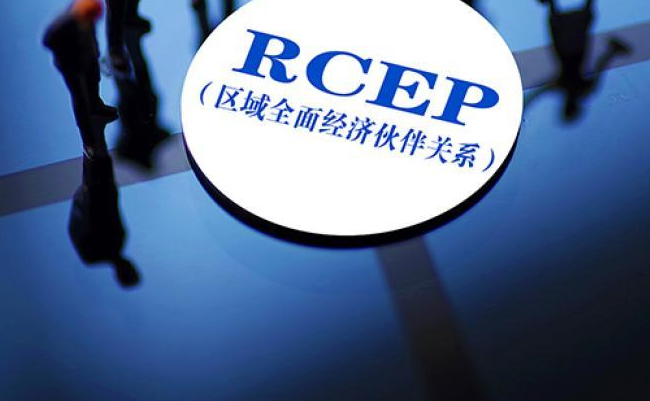 Thailand also officially ratified the agreement. The group's 15 members all stated that they will ratify the RCEP deal before the end of this year and bring the trade pact into effect on January 1, 2022.

Bringing RCEP into effect entails gaining approval from at least nine out of the 15 member states. The quorum must include six ASEAN member states and at least three of the following countries: China, Japan, South Korea, Australia and New Zealand.

RCEP is an supersized free trade zone leading the world in a wide assortment of indicators, whose 15 member states boast 2.27 billion people, economic outputs of $26 trillion, and total exports of $5.2 trillion.

After a drawn-out slog of eight years, the world's biggest free trade pact measured in terms of GDP was sealed by 15 Asia-Pacific nations in mid-November last year.