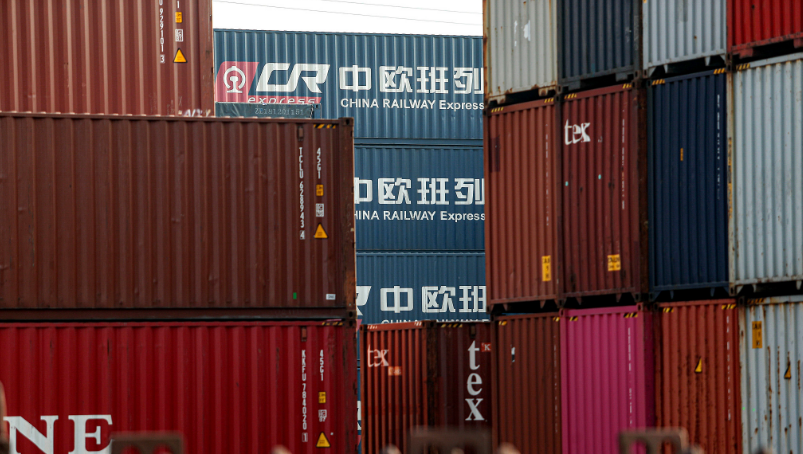 The pandemic has cast a severe negative influence on the world economy. The Global Economic Outlook Report released by the Organization for Economic Cooperation and Development shows that global GDP fell by 4.2 percent in 2020, which means that the total global economy dropped from $87.75 trillion in 2019 to $84.07 trillion in 2020, shrinking by $3.68 trillion.

The United States, Japan, Germany and other developed countries, as well as Russia, India, Brazil and other emerging markets and developing economies, have all been "tripped" by the epidemic, with the national GDP of these countries decreasing by 3.8 percent to 11 percent.

China's economy is going against this trend. Thanks to strict and effective measures, China quickly brought the epidemic under control in the second quarter of 2020 and took the lead in work resumption. China, among the major economies, is the only country that achieved a positive growth rate of 2.3 percent in 2020.

The world expects China's economic recovery can help to boost other countries and regions' economy. The EU would become a more relevant partner for Asia through the cooperation with China, especially through the new investment agreement with China.

Firstly, China and the EU can cooperate on pandemic control.

COVID-19 has infected 112.5 million people and killed 2.5 million as of February 25. Although China has provided vaccines to 53 developing countries and exported vaccines to 22 other countries, some low- and middle-income countries and population can't get access to vaccines. The EU has doubled its funding to COVID-19 Vaccines Global Access or COVAX to 1 billion euros ($1.2 billion). But these countries prefer vaccines to money, and the lack of vaccine production capacity and the high requirements for storage and transportation also make it challenging to promote widespread vaccination.

The EU, as a mediator, could join China and the U.S. in a vaccine summit to help forge a trilateral dialogue and coordination mechanism to promote global cooperation on pandemic control and vaccine distribution to jointly help those vulnerable countries. 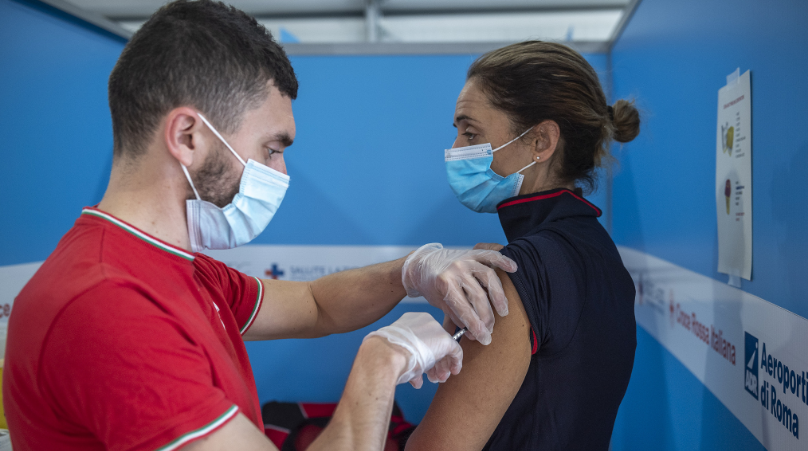 Secondly, China is furthering its opening up and promoting Asia economic integration, and the China-EU Comprehensive Agreement on Investment (CAI) can enhance China's degree of globalization.

The Regional Comprehensive Economic Partnership (RCEP), formally signed on November 15, 2020, is the largest free trade agreement in the world, and will create great opportunities for Asia-Pacific countries. By lowering tariff and non-tariff barriers, the RCEP will serve as a catalyst for Asian integration and help cement China's central position in the region at a critical time of rising trade frictions and protectionism.

The CAI, however, goes beyond the RCEP to advance China to a higher-level reform and opening-up by focusing on institutional openness. The agreement covers higher level of market access, fair competition rules, environmental impact and sustainable development, labor, state-owned enterprises or subsidies, and dispute settlement that is far beyond traditional bilateral investment agreements.

In terms of fair competition, China and the EU have reached a consensus on state-owned enterprises, transparency of subsidies, technology transfer, access to standard setting bodies and clarity on administrative enforcement and financial supervision.

On sustainable development, the agreement makes specific provisions on environmental and labor issues. China will work towards the ratification of the outstanding International Labor Organization conventions and effectively implement already ratified conventions.

The agreement covers a state-to-state dispute settlement mechanism, which envisages an institutional framework for monitoring the implementation of commitments, including regular political monitoring.

In addition, ad hoc mechanisms are included for rapid engagement at the political level in case of serious and urgent problems. Regular dialogue and participation of stakeholders, including businesses and social organizations, will be an important part of the implementation process.

Furthermore, the agreement will give a strong impetus to China joining the Comprehensive and Progressive Trans-Pacific Partnership Agreement, about which Chinese leaders have recently expressed an openness. China would first have to align with international rules on governmental procurement, subsidies, state-owned enterprises and labor standards. The China-EU deal will push Beijing to raise standards on many fronts and reform parts of the economy that are not in line with international practices.

Thirdly, China and the EU can cooperate on tackling global warming.

Climate change not only destroys human property but also would lead to a migration crisis. The Paris Accord aims to limit global warming's impact to an increase of well below 2, preferably to 1.5 degrees Celsius, compared to pre-industrial levels. In accordance with this goal, many countries have formulated detailed emission reduction targets and measures. China has also outlined to hit peak emissions before 2030 and to achieve carbon neutrality by 2060. Europe has already peaked its emission and promised to achieve carbon neutrality by 2050. 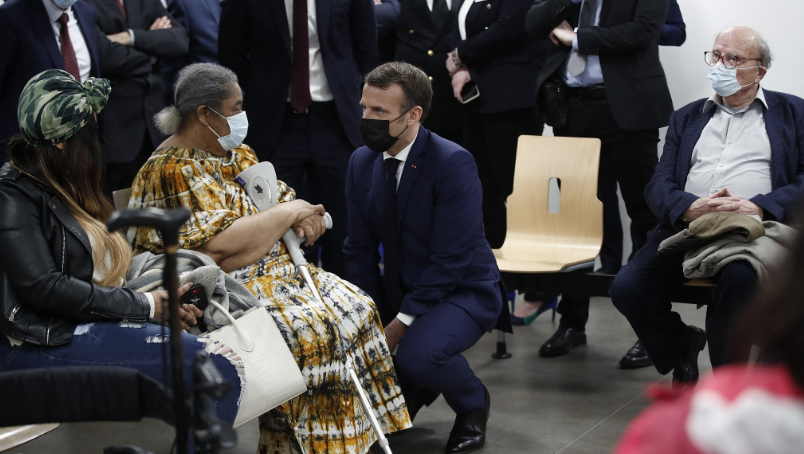 Regarding climate change, Chinese and European leaders have established the China-EU High-Level Environment and Climate Dialogue.

The EU can also expand the G7 to G10 to include China, Russia and India on coping with the climate change. This inclusion would bring together representatives of both developed and developing countries, and  under this framework member countries can find new development opportunities by helping each other.

Fourthly, China and the EU can work together to promote World Trade Organization reforms and global governance. As the emerging economies develop, global governance goes from unipolar to multipolar, and new international economic and political institutions are needed. The world's three largest economies' cooperation is crucial to the establishment of new orders.

The CAI will foster cooperation among China, the United States and Europe. Further integration among the three parties in investment, trade and the economy will help dilute ideology. Thus, the agreement not only benefits China and the EU, but the rest of the world, including the U.S.

To achieve world economic recovery and sustainable development, China, Asia and Europe need to work together.