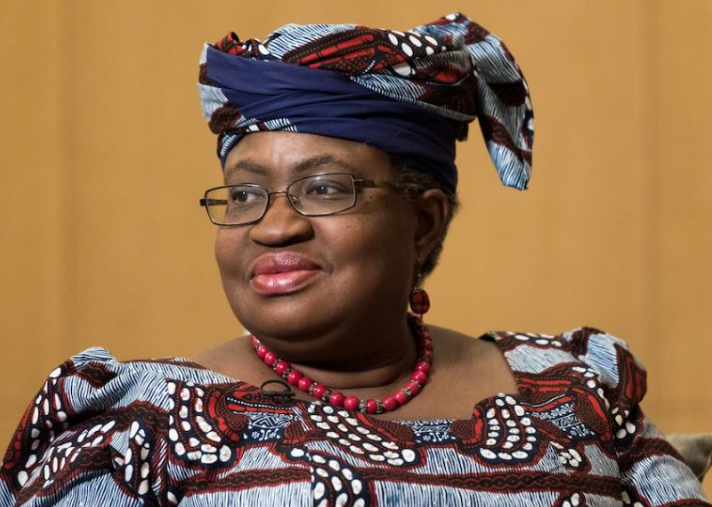 Nigeria's Ngozi Okonjo-Iweala is poised to become the first African and first woman to lead the embattled World Trade Organization (WTO) after a South Korean rival withdrew on Friday and the United States reversed its previous opposition.

Okonjo-Iweala said she looks forward to the conclusion of the race and moving forward with needed reforms.

The government of U.S. President Joe Biden expressed its strong support for Okonjo-Iweala in a statement late Friday, lauding her experience at the World Bank and leading Nigeria's finance ministry, and pledged to work with her on reforms.

The withdraws ended months of uncertainty over the leadership of the global trade body and cleared the way for WTO members to conclude a consensus-based process and confirm Okonjo-Iweala as the next WTO director-general.

The U.S. administration of former President Donald Trump had blocked Okonjo-Iweala's candidacy after a WTO selection panel recommended her as chief in October.

Okonjo-Iweala spent 25 years at the World Bank as a development economist, before taking over the managing director position. She now chairs the board of Gavi, the UN-backed vaccine alliance that is now playing a central role in the global distribution of COVID-19 vaccines.

She has previously stressed the need for the WTO to play a role in helping poorer countries with COVID-19 drugs and vaccines - an issue on which members have failed to agree in ongoing negotiations.

Okonjo-Iweala has twice served as Nigeria's finance minister and as the country's first foreign minister. Okonjo-Iweala holds degrees from the Massachusetts Institute of Technology (MIT) and Harvard.

A final decision on the appointment of the WTO director-general is expected to be put on hold until the next U.S. trade chief is installed, which could be in the coming weeks. The next meeting of the WTO's general council is on March 1 and 2.