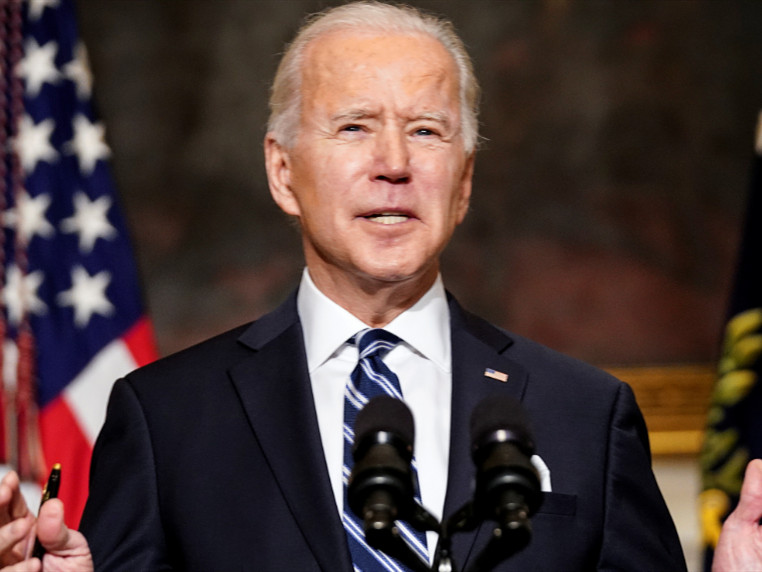 U.S. President Biden addressed the nation Wednesday outlining his administration’s ambitious climate change goals ahead of signing three executive orders.  He said his administration intends to put millions of Americans to work and invest in clean energy jobs.  Biden says his goal is to eliminate pollution from fossil fuel in the power sector by 2035.

President Biden said he wants to use the government’s purchasing power to update their fleet of cars to clean technology, and create 1 million new jobs in the American auto industry. He said his administration intends to utilize clean energy technology to build energy efficient housing and weatherize homes, alleviate the affordable housing crisis, decrease the racial wealth gap in home ownership, and become the largest exporter of these technologies.

President Biden said his administration wants to stop the issuing of new oil and gas leases on lands wherever possible, and will not ban fracking but instead improve the standards.  He spoke highly of American ingenuity before signing three executive orders dealing with tackling the climate crisis at home and abroad, and the U.S. government’s science and technology policy making.