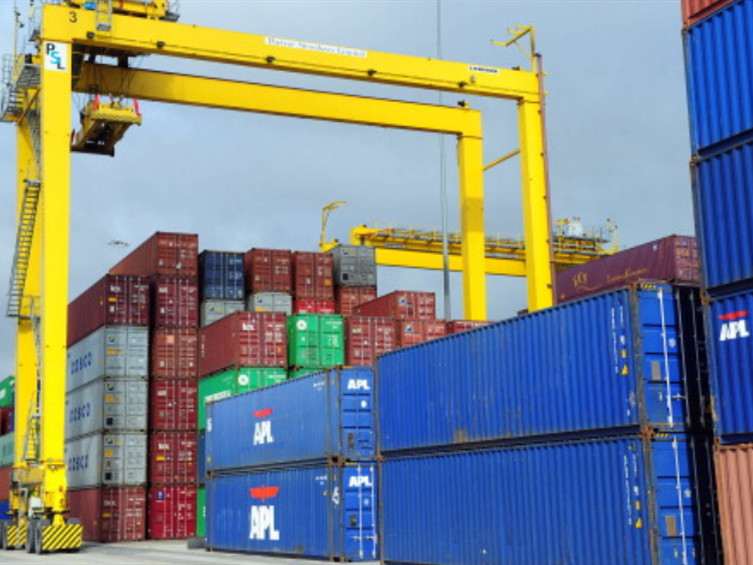 China's exports in November rose at the fastest pace since February 2018, helped by strong global demand for industrial products and raw materials, data from the General Administration of Customs showed Monday.

"However, the change in the U.S. presidency in January may add uncertainties to whether such subsidy programs can sustain at similar scale in the coming months," Wang added.

Meanwhile, exports of mechanical and electrical products, textiles, and plastic products increased, while exports of clothing and luggage declined.

Jimmy Zhu, chief strategist at Fullerton Research, told CGTN the decline of exports in these consumer goods is due to the resurgence of the pandemic overseas, which affected demand.

Imports growth has slowed, reflecting a weaker recovery of the domestic consumer market compared to industrial production. The increased imports are concentrated in energy and metals, in anticipation of a fast growth rebound in 2021.

Imports of iron ore increased greatly among other major commodities. In the first 11 months, China imported 1.07 billion tons of iron ore, an increase of 10.9 percent.

"The increase in iron ore imports is related to the domestic industrial demand. We can see it from the recent PMI. The index rose to 52.1 in November, indicating a continuing recovery in industrial manufacturing," said Zhu.

In the first 11 months, China's foreign trade of goods totaled $4.17 trillion, a year-on-year growth of 0.6 percent.

The United States was China's third largest trading partner during the period, with a total trade value of $524 billion, an increase of 5.8 percent.

"China-U.S. trade surplus continued to grow, exerting additional pressure on yuan valuation. We now expect the end-year RMB exchange rate to breach 6.5, which will put significant pressure on the export sector. In particular, small trade companies will be in dire need for financing to stay afloat. We expect the central bank to provide liquidity at a higher frequency in the months leading up to the Chinese New Year," Wang said.