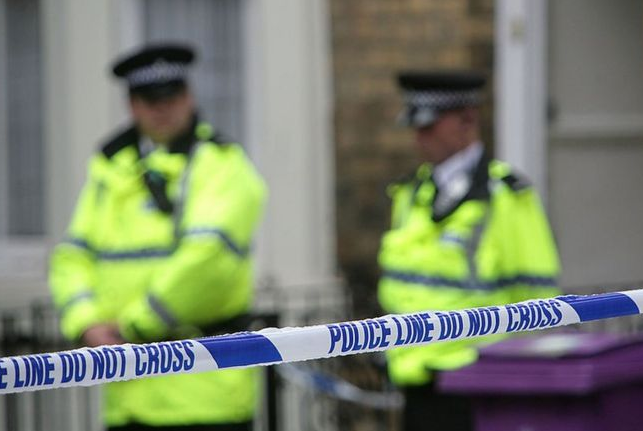 Today's Spending Review is not a Budget. The numbers have not added up, tens of billions were announced in new spending, but nothing on taxation.

But it was the first full assessment of the economy from the government's independent forecaster, the Office of Budget Responsibility, since March that took centre stage.

It confirmed not just that the pandemic would hit the UK economy this year by the biggest amount in three centuries, 11.3%, but that Britain was set to be the hardest hit of all the G7 major industrialised nations.

It also said that government borrowing in this year was 19% of the size of the economy, a peacetime record at just under £400bn.

And yet the paradox is that next year the amount of money it costs to fund that debt will also reach a post-war record: a record low.

So Rishi Sunak has made some down payments on budget consolidation, aid and public sector pay, while claiming there is no return to austerity generally.

The much bigger, tougher decisions that will be needed arise from the assumed persistence of the economic hit, and therefore of levels of government borrowing above £100bn a year for the next few years.

By 2025 the economy will still be 3% smaller than anticipated in March. The pandemic will have a long economic shadow.

Mr Sunak says employment is the number one priority, with overnight confirmation of £400m next year to start a £3bn Restart scheme to channel one million long term unemployed back into work.

The theory here is to take action on a likely rise in long-term unemployment pre-emptively.

The chancellor is proud of the fact that the UK's unemployment rate is still comparatively low, even as it is set to rise to 2.6 million.

But the public sector pay squeeze for more than a million above average earners outside the NHS will hurt.

Huge sums were allocated to fighting the pandemic and protecting the health system.

This is an economic intervention as much as it is a health one.

The OBR document shows that if test and trace continues to underperform, or if vaccine distribution is delayed, there will be a direct impact on much worse public finances.

A no-deal Brexit will, say the OBR, be a further hit to the economy of 2%, and the public finances.

There are many uncertainties, not all of them bad.

The big decisions on shrinking the deficit or indeed stimulating the economy further, as has been seen in France and Germany, await some of this fog lifting.

The nation remains in rescue mode, and for now funding it remains cheap.