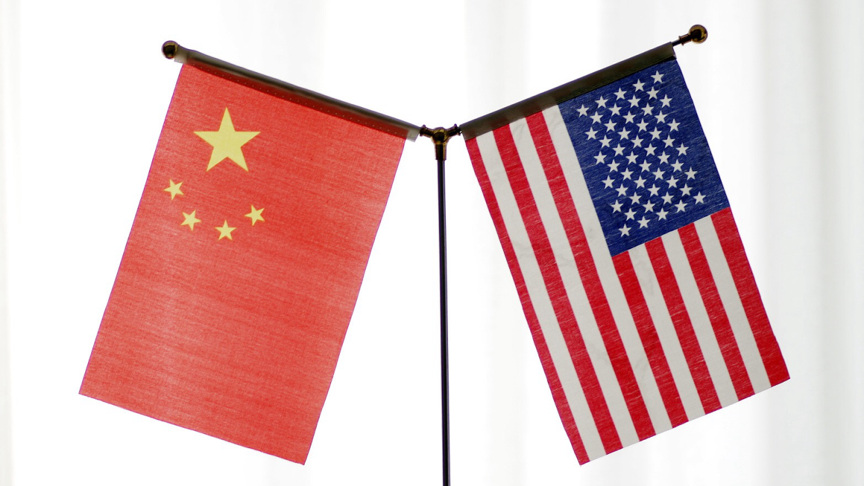 Chinese President Xi Jinping on Wednesday sent a message to Joe Biden to congratulate him on his election as U.S. president.

Promoting the healthy and stable development of China-U.S. relations not only serves the fundamental interests of the people in both countries, but also meets the common expectation of the international community, Xi said.

Xi said he hopes that the two sides will uphold the spirit of non-conflict, non-confrontation, mutual respect and win-win cooperation, focus on cooperation, manage differences, advance the healthy and stable development of China-U.S. ties, and join hands with other countries and the international community to promote the noble cause of world peace and development.

On the same day, Chinese Vice President Wang Qishan sent a message to Kamala Harris to congratulate her on the election as U.S. vice president.

Chinese Foreign Ministry spokesperson Zhao Lijian said on Thursday at a regular press briefing that China stands ready to work with the U.S. in the spirit of non-conflict, non-confrontation, mutual respect and win-win cooperation to push forward the healthy and stable progress of bilateral relations.

Maintaining the sound and steady development of China-U.S. relations serves the fundamental interests of the Chinese and American people, added Zhao.