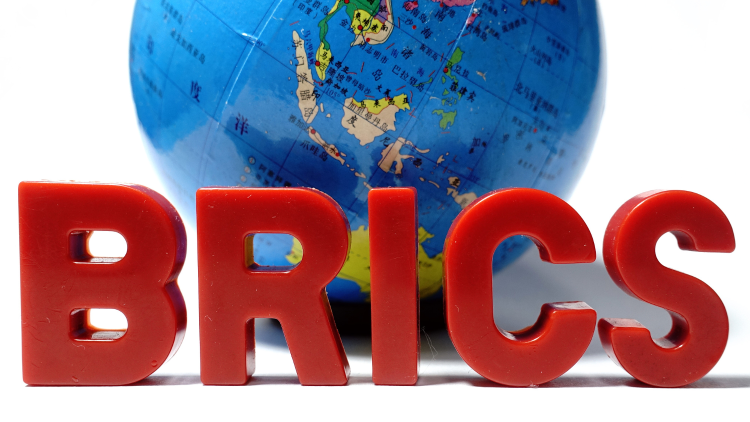 Leaders of BRICS countries called for stronger cooperation between BRICS countries in terms of trade and investment, the fight against COVID-19 and terrorism, and environmental protection.

BRICS leaders gathered on Tuesday virtually at the 12th BRICS summit, which was hosted via video conference this year due to the disruptions of the pandemic. Russian President Vladimir Putin hosted the meeting this year.

To help the BRICS countries' economies shake off the cloud of the pandemic and quickly get back to health, the President of South Africa Cyril Ramaphosa proposed strengthening trade and investment ties between BRICS nations. Ramaphosa also encourages BRICS countries to ramp up investment in Africa, especially in manufacturing.

Brazil's President Jair Bolsonaro also stressed that intra-cooperation need to be strengthened, and said that BRICS countries can play a key role in fighting COVID-19 and drive economic growth.

At the end of the summit, the BRICS leaders issued Moscow Declaration, in which the five leaders reached consensus on over 90 issues covering the fields of security, international cooperation, economy and finance cooperation and cultural and people-to-people exchanges.

BRICS is the acronym for an emerging-market bloc that groups Brazil, Russia, India, China and South Africa.

This year's meeting was originally scheduled to take place in Saint Petersburg from July 21 to 23 but was postponed due to the COVID-19 pandemic.