Is it wise to start a business in an economic recession? 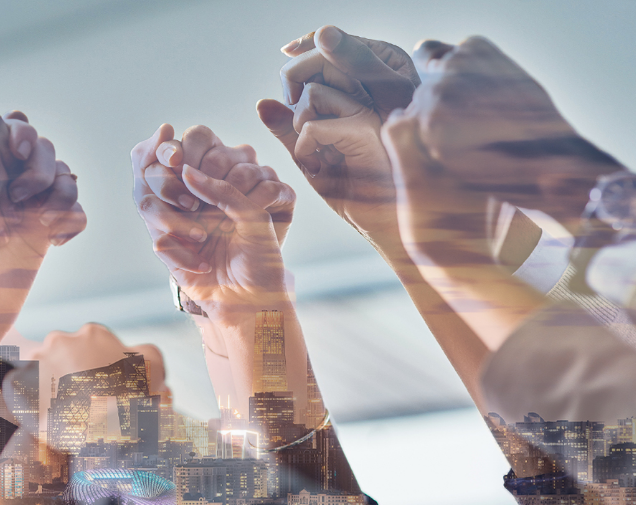 The COVID-19 pandemic has dragged the world economy into recession, and many people think it is impossible to start a business in such uncertain times, as consumers and investors are becoming cautious.

However, history tells us that a recession might not be a bad time to start a business as it could mean fewer business competitors, low marketing costs and less competition for recruiting talents.

Some of the most well-known businesses started during economic recessions. For example, unicorns like Airbnb and Uber were founded during the 2008-2009 global financial crisis and Chinese e-commerce giant Alibaba's Taobao was launched during the 2002-2003 SARS outbreak.

Moreover, Microsoft was established in 1975 after the OPEC oil embargo, General Motors was set up in 1908 following the Bankers' Panic, and General Electric was founded in 1892 amid a global economic crisis.

An extraordinary 57 percent of the Fortune 500 companies were founded during a recession, and these new firms recreated the economy, generating jobs and facilitating innovation, according to a study from the Kauffman Foundation.

An unemployed individual, with some measure of experience, may spot an opportunity to start a new company at a time when he feels there's nothing to lose. Entrepreneurs may also target the unemployed as a potential pool of employees.

"If we've learned one thing from funding so many startups, it's that they succeed or fail based on the qualities of the founders. The economy has some effect certainly, but as a predictor of success, it is rounding error compared to the founders," said Paul Graham, venture capitalist and co-founder of Y Combinator.

Speaking to CGTN, investors Shaw Wang and Liu Chengcheng and young entrepreneurs Wu Weili and Song Minjie shared their views on the pandemic's impact on startups and whether crisis is a good time to start a business.

Wang is founder of Unity Ventures, one of the leading early-stage venture capital firms in China. He was formerly a member of Baidu's founding team. Liu is founder and chairman of 36Kr, China's equivalent of TechCrunch, and an angel investor.