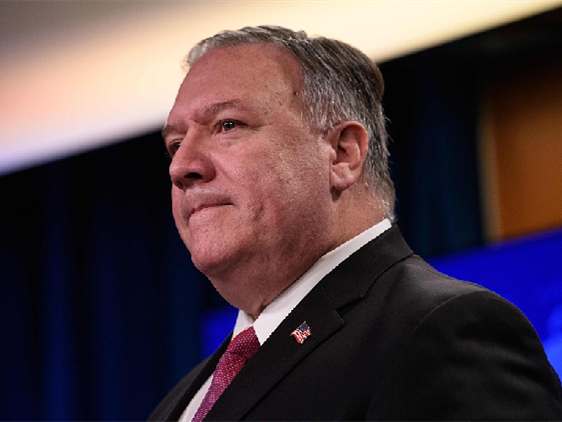 Following the move, China's Ministry of Foreign Affairs (MOFA) had criticized Washington's actions, calling them further proof of the U.S.'s political oppression of the Chinese media.

"We strongly urge the U.S. to discard the Cold War mentality and ideological bias, and immediately stop and correct these damaging and harmful actions," MOFA spokesperson Zhao Lijian had said.

"The US has gone too far," Editor-in-Chief of Global Times Hu Xijin tweeted following the announcement. "The move will further poison working environment of media outlets in each other's country. As long as Chinese media outlets suffer actual harm, Beijing will definitely retaliate, and U.S. media outlets' operation in the HK could be included in retaliation list," he said.