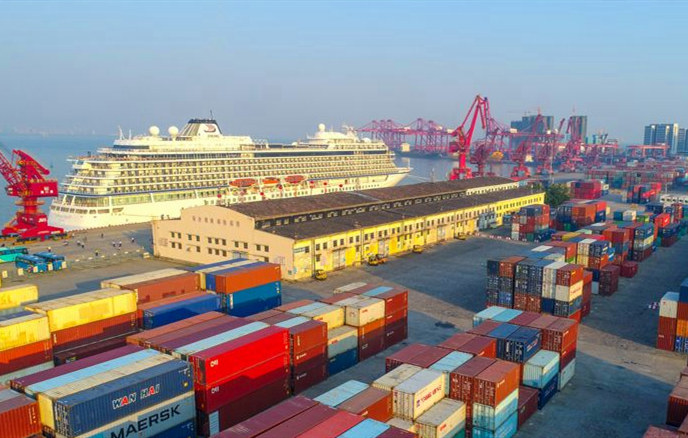 China's capital city saw trade with the Association of Southeast Asian Nations, Australia, and the United States fall 10.4 percent, 19.5 percent, and 21.4 percent, respectively, in the seven months of this year.

In terms of exports, Beijing reported a decline in refined oil and steel, down 22.9 percent and 19.6 percent year-on-year, respectively.

The city's export of mobile phones went up 57 percent, and its export of textile and clothing increased nearly three-fold in the period.