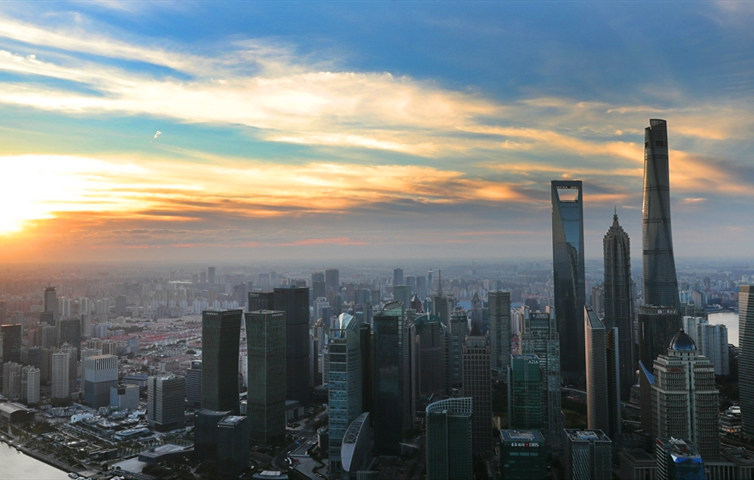 Foreign business chambers and associations will be allowed to report issues related to the investment environment to Chinese authorities under a new grievance mechanism that will be effective on October 1, the Ministry of Commerce (MOFCOM) said on Monday.

Foreign investors who are yet to set up entities in China but have made commitments to the market will be eligible to file complaints as well, the ministry told an online media briefing.

The ministry started revising the interim rules in November 2019, and it released draft rules for the new grievance mechanism in March. The period for public comments ended in late April.

The announcement of the new mechanism amid the COVID-19 pandemic, the rise of unilateralism and protectionism, and the resurgence of anti-globalization is a pivotal move to stabilize foreign investors' expectations, Zong Changqing, director of the Department of Foreign Investment Administration at MOFCOM, told reporters on Monday.

It also signifies the nation's long-standing pledge to improve the protection of the legitimate rights of foreign businesses and continue its open-door policy, he added.

The new mechanism is a sign of the nation's efforts to perfect its legal groundwork and establish an institutionalized regime that can resolve foreign investors' complaints, said Bai Ming, deputy director of the international market research institute at the Chinese Academy of International Trade and Economic Cooperation, a think tank under the MOFCOM.

"Foreign investors will be able to rely on the new mechanism, which is supposed to complement the new Foreign Investment Law, to have their complaints and grievances heard and handled, thereby enabling worry-free investing," Bai told the Global Times on Monday.

The final version of the new mechanism has taken into account a variety of concerns raised by these parties.

Including prospective foreign investors in the new mechanism and adding a clause that allows business chambers and associations to file complaints regarding the investment environment are moves taken in response to advice from multiple institutions, including the American Chamber of Commerce in China (AmCham China), according to Zong.

AmCham China didn't respond to a request for comment as of press time.

The new grievance mechanism forbids any clampdown on those filing complaints and shortens the deadline of resolving unsettled complaints to one year from the previous two years, the official revealed.