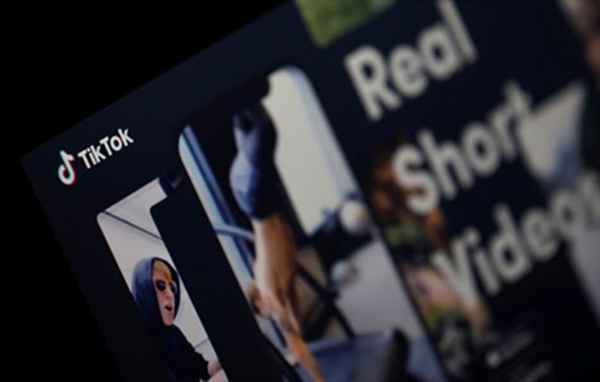 The negative impact of India's discriminative move to ban 59 Chinese apps is starting to emerge, with Chinese internet giants either ceasing investment or reducing their business in India.

"Of the Chinese internet companies I know, some have cut their business in India, and some Chinese venture capital funds have ceased investing in India and shifted to Southeast Asia," Wang Chao, a veteran in India's internet industry, told the Global Times on Thursday.

Reuters reported Wednesday that Alibaba, which has invested over $2 billion in Indian start-ups since 2015, has put plans to invest in India on hold for at least six months amid rising tensions between the two countries. It said the company does not intend to reduce its stakes in existing Indian firms. Alibaba gave no comment when reached by the Global Times on Thursday.

Alibaba-backed Ant Financial said in its IPO prospectus on Tuesday that a change in foreign investment regulation in India had led to a re-evaluation of making additional investment in Zomato. The Indian delivery platform announced in January that Ant Financial had committed an investment of $150 million in the company.

India's reckless crackdown on Chinese businesses has dealt a heavy blow to the South Asian country's internet ecosystem, a Chinese businessman surnamed Liu, who is a mobile application operations manager in India, told the Global Times on Thursday.

Liu said that many of the Chinese apps that were banned in India are considering moving to other markets, such as Southeast Asia nationsand the Middle East, to diversify geopolitical risks in India.

"For example, leading Chinese media app in India NewsDog has been engaged in developing livestreaming services in India. NewsDog's new business focus will cover other markets other than India," he said, noting that the company is looking for regional managers for the new service.

India's internet sector is estimated to fall behind by at least five years after the government banned many leading Chinese apps, Liu said. "Local entrepreneurs could have learned advanced technologies and concepts from influential Chinese internet companies, but the ban has left the market with just a handful of local apps capable of only basic functions such as ride hailing," he said. The integration of online in India's pan-entertainment sector may see slower growth as a result, Liu added.

Against a backdrop of pressure on Chinese companies in investment, trade and other sectors, as well as the current anti-China sentiment in India, Chinese internet firms' investments in the country are predicted to "drop sharply" this year, Dai Yonghong, director of Institute of Bay of Bengal Studies with Shenzhen University, told the Global Times on Thursday.

Dai said that a boomerang effect would eventually hurt India's economy, as "India's violation of the spirit of such contracts with such an abrupt crackdown on foreign companies will deter investment by US and EU companies too."