Experts weigh in on prospect of China-U.S. trade 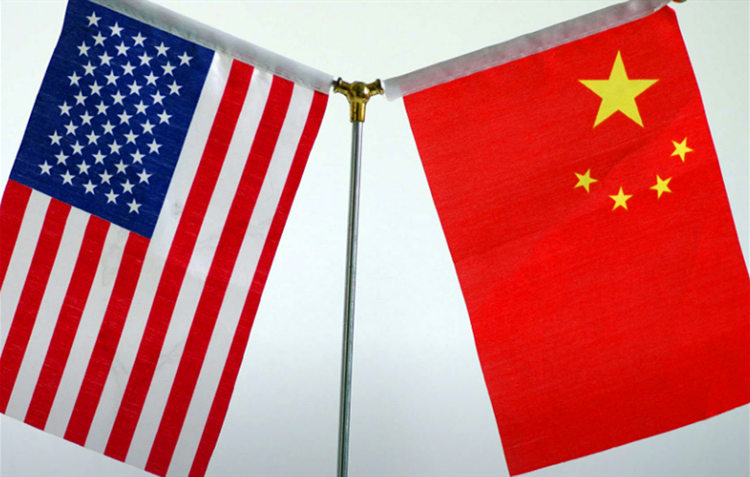 A bilateral review of the China-U.S. phase one trade deal, expected to take place on August 15, the agreement's half-year anniversary, was reportedly cancelled. According to Reuters, the video conference between Chinese Vice Premier Liu He, U.S. Trade Representative Robert Lighthizer, and U.S. Treasury Secretary Steven Mnuchin was tabled due to scheduling conflicts and a new date had not been set.

The news came amid U.S. President Donald Trump's ramped up efforts to purge Chinese apps such as TikTok and WeChat from U.S. digital networks, which have incited outcry from users in America and protests from Chinese companies.

Yukon Huang, senior fellow at the Carnegie Endowment for International Peace in Washington, D.C. told CGTN's Tian Wei that he believes the U.S. has moved on from its trade war with China to a bigger scheme.

"I think what you're seeing today is that the trade issues have receded in terms of priority and it's much more concerned about separating two economies."

Huang argues that most Americans have by now realized they gained little other than pain from the tariff rows with China, leading Trump to upgrade his strategy against China in order to win favor from voters.

Thus the "tech war" against China is taking center stage. Huang thinks Trump's "chaotic decoupling" policies are aimed at separating America from China in terms of technology, information flows, finance, and even people.

In the long run, Huang believes the decoupling will cause harm to both countries, but in the short run, it could potentially help Trump and his allies politically by creating the perception that America has a leg up over China.

Huang cautioned that a major concern for many is that even if Trump loses the presidential election in November, the relationship between U.S. and China would suffer from the lasting impact of his policies.

"When you attempt to tear out pieces of something that took years to build with crude tools over months, there's always more damage than there is precision,"said Wolfe.

In the 40 years since China's reform and opening up, China and the U.S. have established deep intertwining ties with each other's economy. According to the Wall Street Journal, China became America's largest trading partner again in April amid the pandemic, totaling almost 40 billion dollars' worth of exchange of goods and services.

Due to the unique resources and specialization of labor each country possess, Wolfe argues that the disruption of supply chains will be problematic for both Chinese and American businesses and consumers: "if you lose relationships with a trillion-dollar economy, you cannot substitute it with three 330-billion economies."

Chinese economist Yao Yang agrees with most analysts that no substantial progress on the trade front will be made until after the November U.S. election, nevertheless Yao remains optimistic about China and U.S. resolving their trade conflicts: "China's attitude toward the U.S. currently is that we should sit down and talk."

As the Director of Peking University's China Center for Economic Research, Yao pointed out that bilateral trade has been increasing, and China is still implementing the first phase agreement, although the pace of China's purchase has been slowed down due to the pandemic. He believes China still has "a lot of tools in our toolbox" yet to be used.