We'll be stuck in this recession for years, economists say 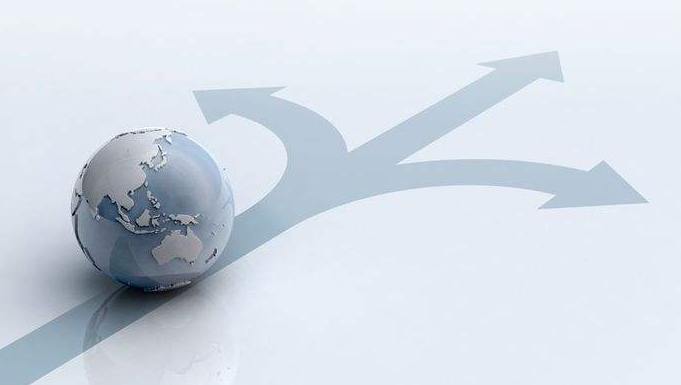 America remains in a deep downturn and is running a serious risk of a worsening recession that will last at least another year, economists warned Monday.

About half of the National Association of Business Economists members expect US gross domestic product — the broadest measure of the economy — won't return to its pre-pandemic level until 2022. A majority of those experts also say the US job market will be back to its February level in 2022 at the earliest.

Nearly 80% say there is a one-in-four chance of a double-dip recession -- an economic downturn that begins to recover and worsens again before fully recovering.

NABE's findings are based on 235 responses to its August economic policy survey.

Washington has rolled out an unprecedented stimulus package in response to the pandemic recession. But economists are divided on the government's actions: 40% think not enough has been done, while 37% think the response was adequate. The remainder think the government has done too much.

Although Congress finds itself unable to agree on the next stimulus package, more than half the NABE economists nevertheless believe supplemental unemployment insurance and the paycheck protection program for small businesses should be extended. Most also believe the next stimulus package will be $1 trillion or larger. The initial stimulus deal signed in March was $2 trillion.

All of this economic turmoil is taking place in an election year. The majority of surveyed experts — 62% — said Democratic candidate and former Vice President Joe Biden would be better for US economic growth than President Donald Trump.

One way or another, beating the virus, promoting the economic recovery and health policy are the three main issues economists see for the next administration.

Even though America's deficit has been ballooning during this time of high government spending, most economists don't think it should be a concern right now, as the stimulus is necessary to get through the crisis in the first place.