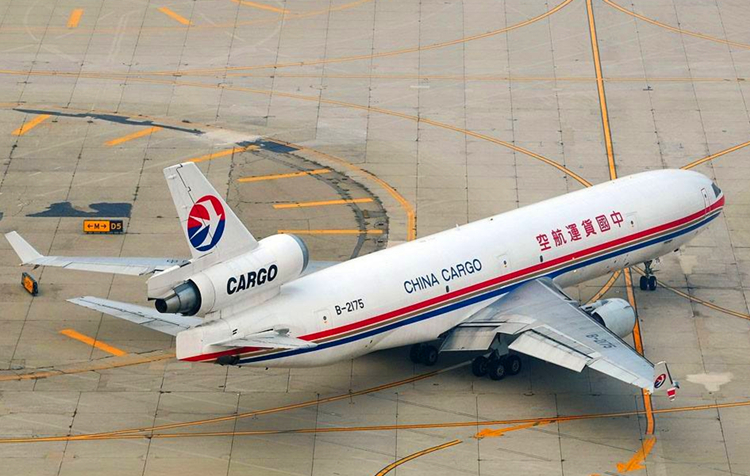 China's Xinjiang Uygur autonomous region recorded around 149.1 billion yuan ($21.3 billion) in imports and exports in the first 11 months of this year, up 31 percent year-on-year, according to local customs authorities.

Notably, the autonomous region saw robust trade growth in September, October and November, up 76 percent, 83 percent and 60 percent respectively, according to the customs authorities of Urumqi, the regional capital.

In the first 11 months, Xinjiang's export of machinery and electronic products reached 30.7 billion yuan, up 38 percent year-on-year. During the period, Xinjiang recorded an 82.5-percent growth in the import of medical devices and equipment. 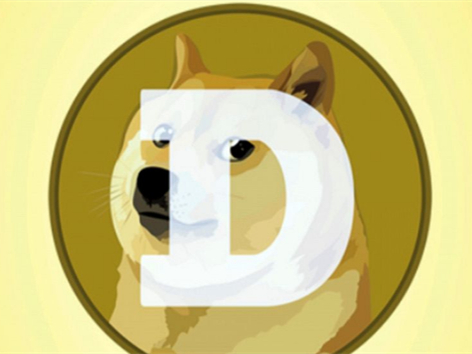 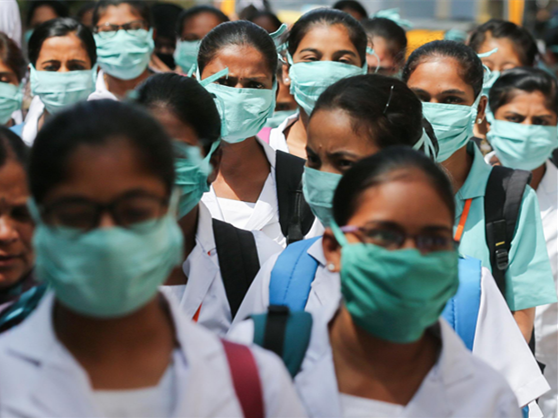