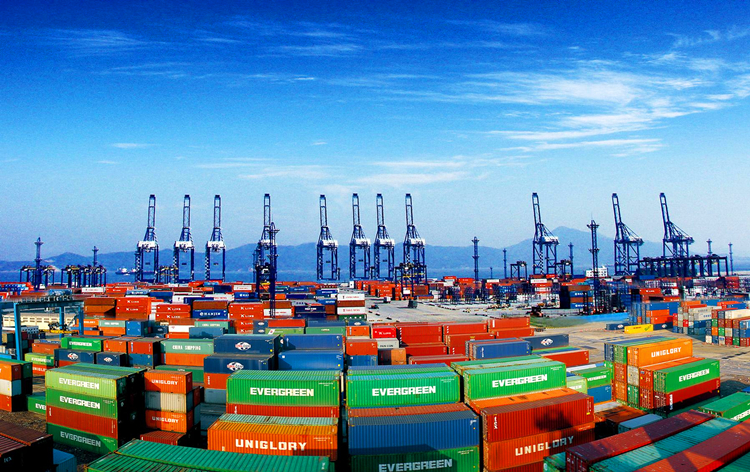 Workers at the UK's busiest container port have cancelled strike action scheduled between Christmas and New Year amid plans for new talks.

The union Unite had threatened the action amid claims the Port of Felixstowe was transferring engineering jobs to cut costs.

Discussions about alternative options will continue in January.

The Port of Felixstowe has been contacted for comment.

The engineers, employed by port operator Felixstowe Dock and Railway Company, voted 98% in favour to take industrial action over a plan to transfer members of the tyre-fitting operation to another firm.

The Unite union had previously said they feared the change was "the thin end of the wedge".

After discussions between the port and Unite, involving the independent arbitration service Acas, it was agreed that no deal with a new tyre company would be signed until alternative arrangements were discussed in January.

Unite claimed to have 1,900 members among an approximate 3,000 workers at the Chinese-owned port in Suffolk, though only the engineers were due to take part in the strike action.

The union previously said the strike was only about the tyre-fitting operation, but it feared it could be "the start of an unwelcome trend".

Felixstowe is the UK's busiest container port and in 2018 it handled 37% of the country's cargo arriving by container.

It also loads 40 rail services a week and has a terminal which loads and unloads two daily ferries for lorries.