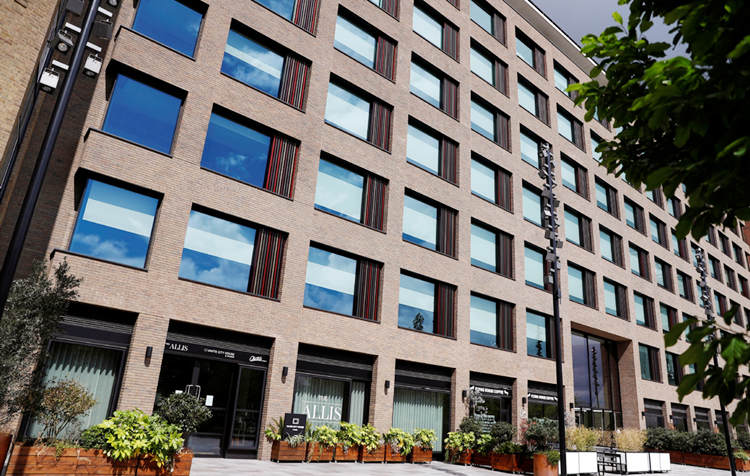 Restaurants, bars, and nightclubs have all been hit hard by restrictions that include the need to social-distance, but hotels have suffered the most because of limitations on international travel, the effective end of the business trip, the prohibition of large wedding receptions, and the death of conferences and conventions.

Kate Nicholls, chief executive of the industry lobbying group UK Hospitality, told Business Matters magazine that, after months of lockdown, during which hotels were closed, at least 20 percent of jobs at large chains are now at risk as sites try to reopen.

She said around 1,000 UK jobs are known to be vulnerable at Marriott International, which is consulting with its workforce about redundancies at the 60 British sites it manages. The company employs around 5,500 people in the UK, but only 26 of its UK locations have, so far, reopened. Marriot said it is "looking at a number of options to mitigate the number of redundancies" it makes.

London-headquartered Millennium & Copthorne Hotels is also talking to its workers about redundancies. The company said it is "committed to its business in the UK for the long term" but that layoffs will be "an essential process to ensure the future of the group".

Tony Wilson, director of the Institute for Employment Studies, said the fragility of existing hospitality jobs and dearth of vacancies has made the situation very bad.

"Without doubt, this is now the toughest jobs market in a generation, and there are no signs yet of a significant recovery," he told the BBC.

Experts say job cuts are taking place now because the UK government had paid 3.5 million workers from the hospitality industry and retail sector to stay at home during the first months of the nation's lockdown. That government initiative, known as the furlough program, is now being scaled back, and around 1 million hospitality workers have returned to work. Those still on the furlough program are now starting to cost their employers money because the government is making them contribute toward its cost, meaning many employers who do not plan to bring people back to work are now laying them off.

The grim situation has led to massive competition for the few hospitality jobs being advertised.

A senior manager from D& D London, which runs the upscale 20 Stories restaurant in Manchester, told Radio 4's Today program that the company recently advertised for a receptionist and received 963 applications in the first 24 hours. The manager said such positions usually attract around 30 applicants.