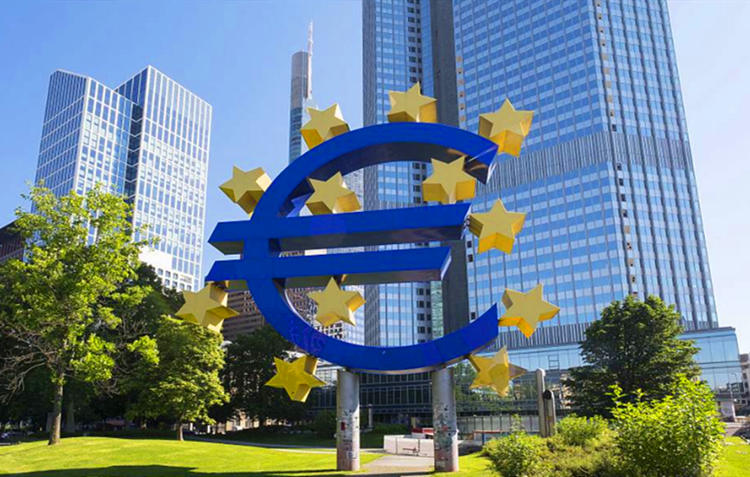 The pullback came as the Indian state of Bihar with 125 million residents went into lockdown due to the coronavirus pandemic, while the bad U.S. outbreak worsened, with a record 67,632 cases in the previous 24 hours.

New claims for U.S. unemployment benefits last week were little changed compared with the prior week at 1.3 million, a historically high level that economists fear may accelerate again.

Meanwhile, U.S. retail sales continued to rise in June, but at a slower pace than in May.

"The reality is these numbers have remained elevated," Adam Ozimek, chief economist at freelancing platform Upwork, said on Twitter of the weekly claims data. "What this looks like is continued job loss and continued permanent business closures."

All three major U.S. equity indices finished lower, with the Nasdaq suffering the biggest decline of 0.7 percent, reversing the trend that has lifted the tech-dominated index to repeated records in recent weeks.

European stocks also pulled back after the European Central Bank offered no surprises at its policy meeting, opting not to ramp up efforts to boost the economy.

ECB chief Christine Lagarde said although economic activity in the eurozone had picked up in recent weeks as lockdowns eased, "uncertainty about the overall speed and scale of the rebound remains high."

The ECB has launched extraordinary measures to cushion the economic blow from the pandemic, but Lagarde reiterated that governments needed to share the load with fiscal policy efforts.

"A very large number of leaders are perfectly aware of the importance of not wasting time" to signal the determination "to invest together, recover together and support each other," she said in an online press conference.

EU leaders are meeting in Brussels on July 17-18 to wrangle over a 750-billion-euro fund to help the hardest-hit member states weather the coronavirus crisis.

The fund would be financed through joint EU borrowing and consist mainly of grants.

But the proposal is fiercely opposed by Denmark, Sweden, the Netherlands and Austria who want to rein in the spending and insist on loans rather than grants, making agreement this week uncertain.

Beijing said the world's second biggest economy expanded 3.2 percent in the second quarter, much better than the 1.3 percent tipped in an AFP poll of economists, indicating China is well on the road to recovery.

However, analysts said investors had largely priced in an upturn and pointed to a worse-than-expected drop in retail sales in June suggesting consumers are still reluctant to spend.

1 Comments
BM Guest on 2020-08-29 15:20 Feedback
This article is well written
Your Comment
* Email
( Your email address will not be published )
Login to comment
Submit