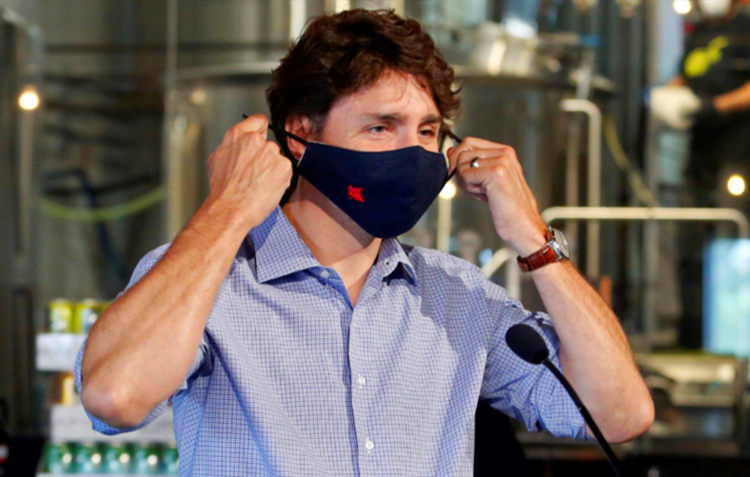 "Despite recent discussions about Canada's possible participation, the Prime Minister will be in Ottawa this week to hold scheduled cabinet meetings and take part in a long-planned meeting of parliament," his office said.

The Mexican president had earlier said on Twitter that Trudeau would not be attending the event on Wednesday, but said that he had agreed to visit Mexico "as soon as possible."

The trip to Washington will be Lopez Obrador's first official overseas visit, and he will meet Trump on Wednesday.

On Friday, Trudeau hinted that he was in two minds about the visit in part because of concerns about the U.S. reimposing tariffs on Canadian aluminum.

Another cause for concern for the Canadian leader was "the health situation and the coronavirus" which is still sweeping through all three countries, with the U.S. being the worst-hit country in the world with 2.8 million total cases diagnosed as of Monday, and more than 130,000 deaths.

The new trade pact, known as the U.S.-Mexico-Canada Agreement, or USMCA, went into effect last Wednesday, when the borders between the three countries were partially closed due to the coronavirus pandemic.

It replaced the North American Free Trade Agreement, or NAFTA, which had gone into effect in 1994.

In June 2018, while the trade pact was being renegotiated, Trump slapped punitive tariffs on Canadian aluminum, stunning the US's historic ally.