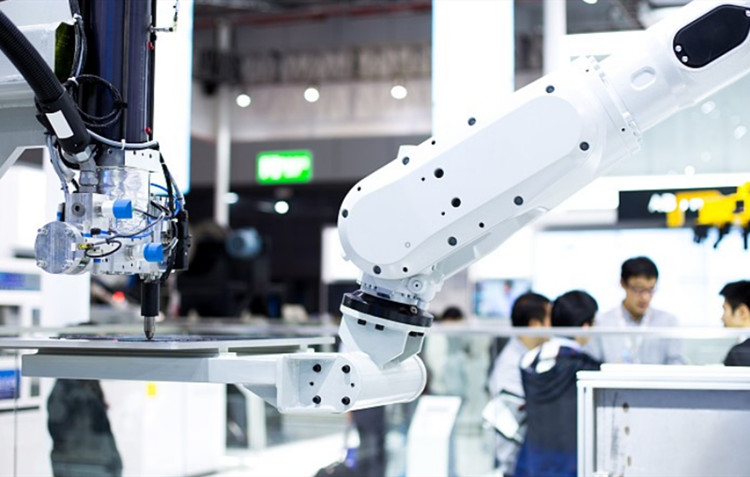 The virtual Canton Fair was a spectacle in its own right and testament to China's manufacturing muscle, according to an article in The Economist.

This year's 127th China Import and Export Fair, or Canton Fair, the world's biggest trade show, was moved online for the first time in Guangzhou, capital of Guangdong, due to the COVID-19 epidemic.

The 10-day fair closed Wednesday drew nearly 26,000 domestic and foreign enterprises, with 1.8 million products exhibited, from motorbikes and electric cars to coffee machines, during which exhibitors were allowed to host livestreams simultaneously, often from their factories, chatting to anyone interested in their products.

According to The Economist,  the unparalleled breadth and depth of its industrial base are one of China's two big advantages as a manufacturing power fully displayed in recent months, "churning out everything from low-end footwear to high-end biotech."

"Even as wages have steadily increased, China's combination of manufacturing clusters, first-class infrastructure, and upgraded factories have made it more competitive," it cited.

"More of the bits and bobs that end up in Chinese gadgets are themselves made in China", the article said, noting that 16.6 percent of the value of China's exports was added abroad by 2016, down from 26.3 percent in 2005, with the share of foreign content falling most sharply in electronics, according to the OECD.

The Economist also illustrated China's strength in the production of face masks. "At the start of February, it made about half the world's supply, 10 million a day. Within a month, output had increased to nearly 120 million."

The vast market was touted as the second advantage for China by the article. "By one measure global firms look even more wedded to China, despite the trade war."

"Over the past 18 months, we have recorded levels of foreign M&A (mergers and acquisitions) into China that were not seen in the previous decade," according to a report from research firm Rhodium Group.

"Most of that activity has been driven by American and European firms taking advantage of looser foreign ownership limits or betting on Chinese consumer demand," the report read.

Meanwhile, despite the spread of COVID-19 across the globe, the drawn-out trade disputes and U.S. President Donald Trump's repeated threats of decoupling with China, a survey conducted by the American Chamber of Commerce in China in April showed 83 percent of surveyed American businesses ruled out moving away from China.

Major U.S. companies have even ramped up their investment in China recently, including Tesla which became the top seller of electric vehicles in China in May with 11,065 Model 3 cars sold last month and is rapidly expanding its Gigafactory in Shanghai.

In the first five months of this year, China's foreign direct investment was down 3.8 percent year on year but narrowed by seven percentage points compared to the first quarter of the year.

"Not only is China's economy one of the few likely to grow this year; its earlier resumption of industrial activity has allowed exporters to gain market share while most other countries are still in varying states of lockdown," the article noted. 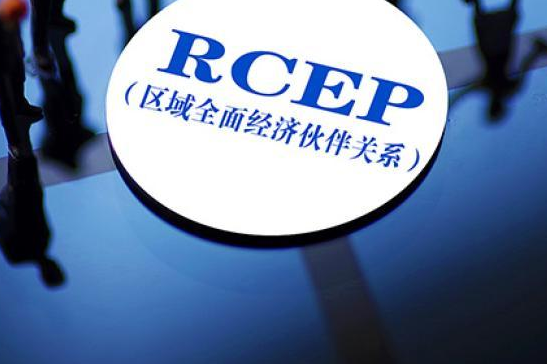 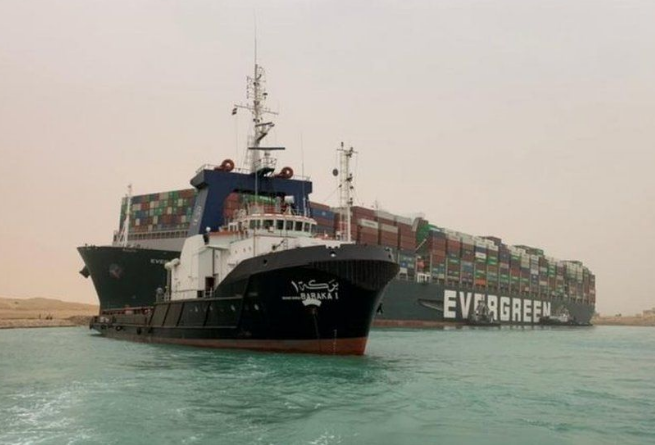