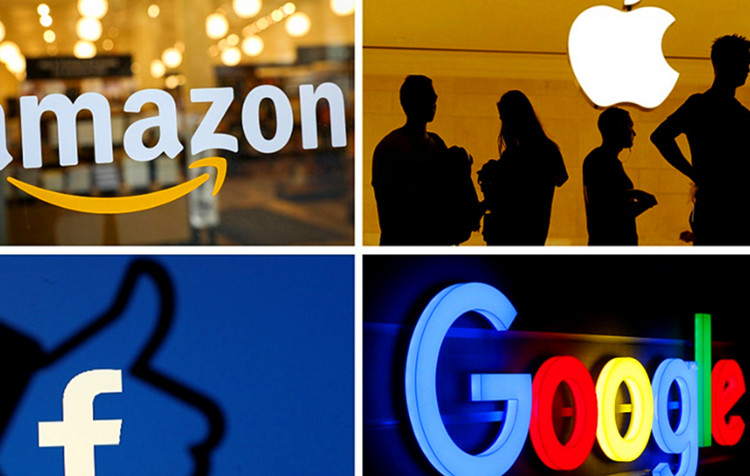 The Trump administration has called for a break in talks on how to tax digital giants internationally, the U.S. Treasury announced Wednesday, citing the COVID-19 pandemic as a reason.

"The United States has suggested a pause in the OECD talks on international taxation while governments around the world focus on responding to the COVID-19 pandemic and safely reopening their economies," stated Treasury spokeswoman Monica Crowley.

Treasury Secretary Steven Mnuchin sent a letter to his French, British, Spanish and Italian counterparts in which he informed them of this break, a source told AFP, confirming a report in the Financial Times.

In January, 137 countries had agreed to reach a deal on the taxation of multinationals by the end of 2020 under the aegis of the OECD.

Taxation must take into account the actual activity carried out in each country, to prevent large groups such as Google, Amazon or Facebook from paying their taxes where the tax on profits is lightest.

U.S. Trade Representative Robert Lighthizer did not rule out a multilateral agreement when he appeared before the House of Representatives earlier Wednesday.

"I think there's clearly room for a negotiated settlement," he said. "We need an international regime that not only focuses on certain sides and certain industries, but where we generally agree how we're going to tax people internationally."

France has decided to impose a tax on large digital companies of up to three percent of their turnover as of January 1, 2019, pending the adoption of international taxation.