Oil slumps further amid prospect of resurgence of COVID-19 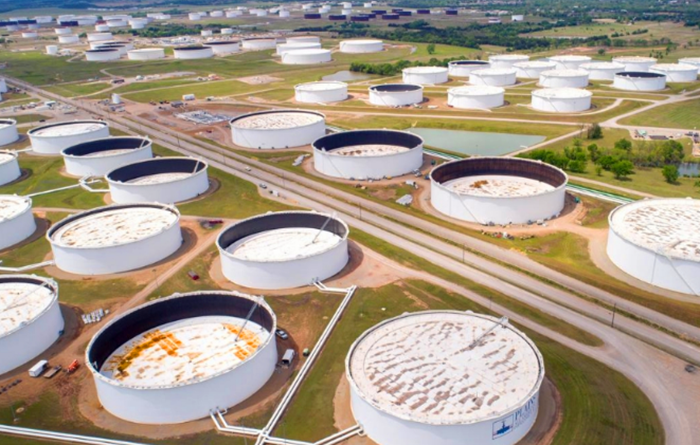 Oil slumped on Monday, extending last week's losses, as new coronavirus infections hit China, Japan and the United States, increasing concerns that a resurgence of the virus could weigh on the recovery of fuel demand.

In Japan, there were about 50 new cases reported in Tokyo on Monday, according to local media, which reported 47 on Sunday, then the highest number since early May.

Industrial output in China, the world's biggest crude oil importer, rose for a second consecutive month in May but the rise was smaller than expected, showing that the restoration of the world's second-biggest economy will be choppy.

Still, the country's refineries increased their throughput in May by 8.2 percent more than the same period a year ago to about 13.6 million barrels per day (bpd), government data showed.

An OPEC-led monitoring panel will meet on Thursday to discuss ongoing record production cuts and see whether countries have delivered their share of the reductions, but will not make any decision, according to five OPEC+ sources.

The Organization of the Petroleum Exporting Countries (OPEC) and its allies, collectively known as OPEC+, have been reducing supplies by 9.7 million bpd, about 10 percent of pre-pandemic demand, and agreed in early June to extend the cuts for a month until end-July.

Iraq, one of the laggards in complying with the curbs, agreed with its major oil companies to cut crude production further in June, Iraqi officials working at the fields told Reuters on Sunday.

The country's oil minister later said it would export an average of 2.8 million bpd in June.