Fed says it will keep stimulus coming for years 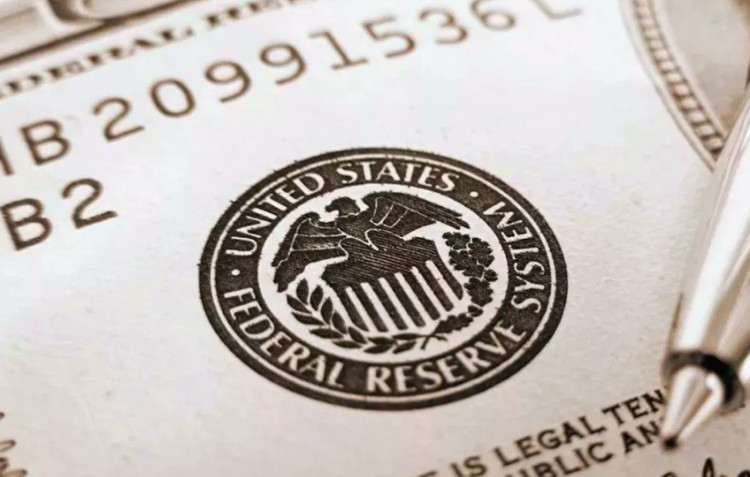 The Federal Reserve left interest rates unchanged Wednesday and committed to maintaining its unprecedented stimulus plan until the economy "has weathered recent events."

That means it could be years until interest rates rise again. The Fed's "dot plot", which reflects the forecasts of the central bank's policy makers, isn't showing any rate hikes this year or in 2021. Even in 2022, the majority of policymakers believe rates will remain at the current rate levels.

So far, the central bank has also opposed negative interest rates, which other developed world central banks have had to revert to. But voices supporting negative rates from within the Federal Reserve network are getting louder.

The market seemed pleased with the central bank's update, and stocks briefly jumped. Lower interest rates allow companies to borrow at lower rates, which is good for the stock market.

The Fed also said it would increase its purchases of Treasury securities and mortgage-backed securities to keep the market functioning smoothly.

"For now it gives the market what it wanted and needed," Drew Matus, chief market strategist at MetLife Investment Management.

The Fed slashed interest rates to near zero in March at the outset of the coronavirus pandemic. Since then, the central bank has committed billions of dollars to supporting financial markets, businesses, and state and local governments.

But the central bank, as well as the federal government, might have to do more to get the economy back on its feet, Powell reiterated in Wednesday's press conference.

One of the Fed's chief goals is to foster economic conditions that achieve both stable prices and maximum sustainable employment.

The central bank acknowledged the "tremendous human and economic hardship" that the coronavirus pandemic has brought upon people around the world. By December, the Fed expects the unemployment rate to fall to 9.3%, down from 13.3% in May, but still substantially above the 3.5% rate from February -- a near 50-year low.

Millions of people won't get their old jobs back, "and there may not be a job for them for some time," said Powell during the news conference.

Even by the end of 2022, the unemployment rate is still projected to be 5.5%, far higher than at the start of this year.

Powell reiterated that some demographic group, notably women, black and Hispanic workers, are bearing the brunt of the unemployment crisis.

The Fed doesn't expect the economic difficulties will let up anytime soon: It updated its economic projections for the year, predicting a 6.5% drop in gross domestic product, the broadest measure of the economy, in 2020.

But Powell rejected comparisons to the Great Depression, telling reporters he doesn't think it "is a good example or likely outcome for a model of what's happening here at all, I really don't."

Part of the uniqueness of the pandemic recession, for example, is that in a way it's manmade: The economy was artificially switched off to prevent the spread of the virus.

"The path ahead for the economy is highly uncertain and continues to depend to a significant degree on the path of the pandemic," Powell said.