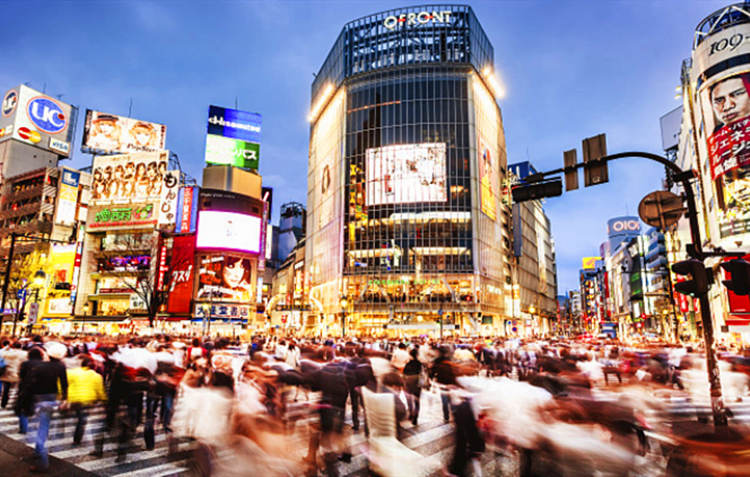 The Japanese government maintained its assessment on Friday that the economy in April had "worsened," with its index of business conditions dropping to the lowest level since record keeping began.

According to the Cabinet Office, the coincident index of business conditions for the recording month dropped 7.3 points from March to 81.5 against the 2015 base of 100.

The figure retreated for a third straight month, the office's data showed, and came on the heels of a 4.9-percent decline logged in March.

Using terminology to describe its lowest evaluation of the assessment of the economy for the ninth consecutive month, the Cabinet Office maintained that the world's third-largest economy is "worsening."

The index in the reporting period was adversely affected by a sharp fall in shipments of durable consumer goods, these includes goods such as cars and motorbikes, a government official explained.

The official said slumping demand for steel products also weighed heavily on the index in the recording period.

"I believe manufacturers lagged in procuring parts to be used for their products as supply chains were disrupted due to the pandemic, and factories were forced to suspend their operations, which caused the negative effects," the official was quoted as saying.

The leading index of business conditions, which forecasts the nation's economic situation in the coming months, also marked a record decline for the second straight month, the Cabinet Office said.

It tumbled 8.9 points to 76.2 in the reporting month, the office said.