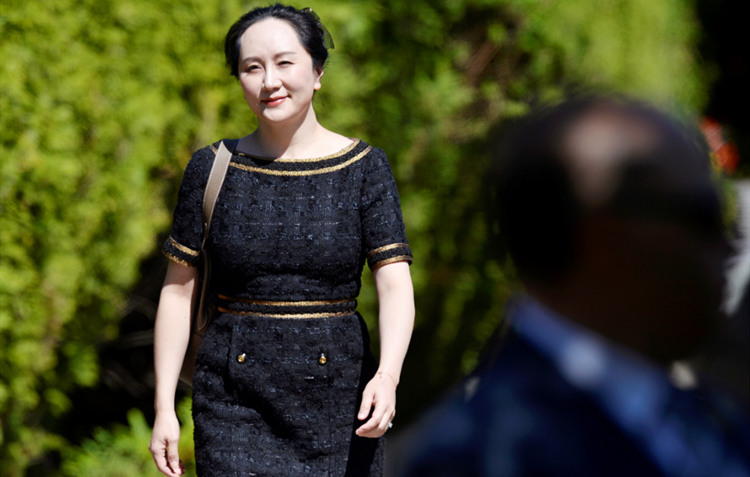 China strongly opposes and is disappointed at a Canadian judge's ruling on the case against Huawei CFO Meng Wanzhou, a spokesperson of Chinese embassy in Canada said in a statement on Thursday. A Canadian judge ruled on Wednesday that the extradition case against Meng can proceed. According to the ruling, Meng's case meets the Canadian extradition standard of "double criminality."

The embassy said the U.S. and Canada abused their bilateral extradition treaty and arbitrarily took compulsory measures against a Chinese citizen without cause.