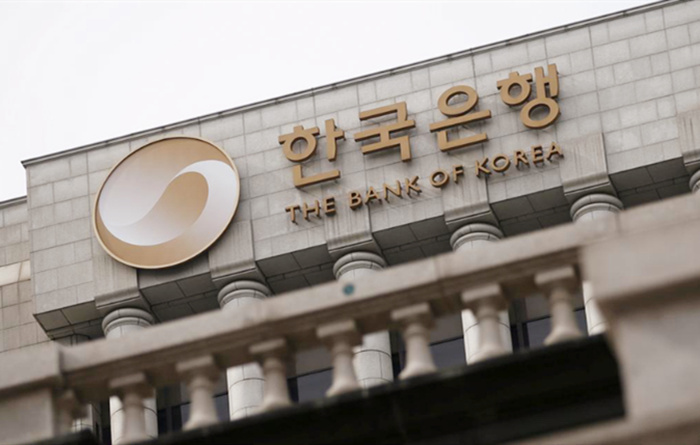 South Korea's central bank on Thursday cut its benchmark interest rate by 25 basis points in a bid to cushion the economic shock of the coronavirus pandemic.

The interest rate was lowered from 0.75 percent to 0.50 percent, the lowest since the bank adopted the current policy system in 1999.

This is the second relief measure the Bank of Korea (BOK) has taken this year. In March, it announced an emergency 50-basis-point-cut in the benchmark interest rate and pledged unlimited liquidity through June via repurchase agreements.

The bank downgraded its 2020 economic projection to a 0.2-percent decline, from its February forecast for 2.1 percent growth. The contraction would be the biggest since the 1998 Asian financial crisis. The BOK also sees inflation for this year at 0.3 percent, down from 1.0 percent seen earlier.

Analysts predict the bank will ramp up outright purchases of government bonds to soak up the public debt issuance needed to cover the cost of the third supplementary budget.

"The decline in exports and manufacturing production will outweigh the likely rebound in consumption and service production, so we will likely end up with negative quarter-on-quarter GDP growth in the second quarter," said Oh Suk-tae of SG Securities in Seoul, a unit of Societe Generale.

"We now see 'stealth' quantitative easing, that is sustained BOK purchases of government bonds without a formal announcement."

Asia's fourth-largest economy joins the United States, Australia, the UK and New Zealand in bond-buying operations to nurse the economy through the pandemic.

South Korea is preparing for a third supplementary budget as April exports suffered the worst slump in 11 years while jobs vanished at the fastest pace since 1999.