About 140 Japanese return to Wuhan on chartered flight 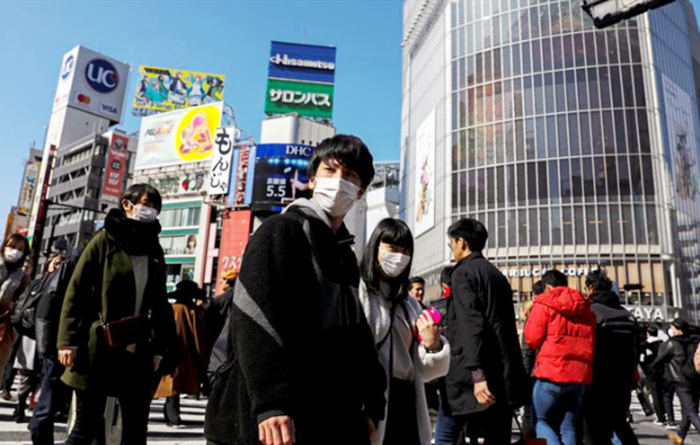 About 140 Japanese who were evacuated from Wuhan, capital of central China's Hubei Province, during the COVID-19 outbreak earlier this year, returned to the city on a chartered flight on Wednesday, Kyodo News reported.

The employees of Nissan Motor and companies supplying components to Honda Motor will return to to work after a 14-day of quarantine there.

Japanese firms in Wuhan had asked the local authorities to speed uo the entry process of their workers into the city so that they could resume their operations quickly, a source told Kyodo News.

China in late January announced a lockdown of Wuhan, the then epicenter of the epidemic in China to prevent the spread of the virus. As the epidemic was being brought under control, travel and transport restrictions in the city were lifted on April 8.

Japan on April 16 declared a nationwide state of emergency and said it would be in place until May 6. But the country later extended the restrictions to May 31, as new cases had not yet fallen enough.

On Monday, Japan lifted the state of emergency for the last five prefectures – Tokyo, Saitama, Chiba, Kanagawa and Hokkaido, as new infections in those areas slowed significantly.

The country on Wednesday announced a fresh stimulus package of 1.1 trillion U.S. dollars to combat the economic blow of the pandemic.